I have compiled my five golden rules of coaching uncooperative employees, along with explaining the key reasons that you must coach these individuals and detail what you can do if an employee simply refused to participate in coaching.

The five golden rules of coaching an uncooperative employee

One of the first questions I ask a client that comes to me with an unfair dismissal claim relating to poor performance is: ‘what support did you provide to the employee before dismissing them?’ Many people are confused by this question. There is tendency to think that simply by telling someone they need to improve that this is enough. Unfortunately, this is not the case. 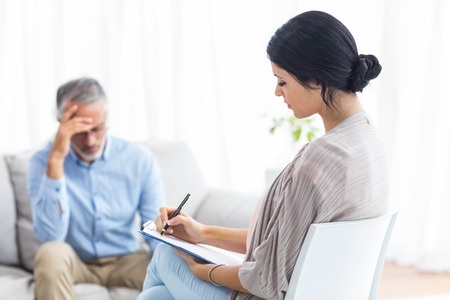 Performance issues can often require some proactive coaching from a manager, especially if the employee in question has been with the organisation for a long time. A good way to carry out coaching is via a performance improvement plan with set goals, time frames and predetermined meetings. The support required for an individual throughout this process will depend very much on what the performance issue is and what resources the company has available to it. Usually I would recommend setting a reasonable period of time to monitor the employee’s performance and scheduling at least 1-2 coaching meetings to discuss performance, provide advice and get feedback. In addition, but not as a substitute, you could also ask the employee to report back to you weekly via email so you can keep a broader tab on their performance.

Unfortunately, it is quite often the uncooperative employees that do not turn their performance around. You therefore may well find yourself in a situation, after implementing coaching with them, of having to terminate the individual. It is important that if you get to that point you have explored performance improvement with them. If you are unable to show an appropriate level of support, including coaching, it might be held by the Fair Work Commission that you did not provide a real opportunity for the employee to improve their performance and that their dismissal was therefore unfair. This could result in compensation or reinstatement to their position.

So you have followed the golden rules, you have implemented a coaching plan and stuck to it. What next? Well, if the employee has been warned of the potential termination consequences and they have remained uncooperative and their performance has not improved, you can, and should, dismiss them.

Some employees will out right refuse to undertake coaching or a performance improvement plan. If this occurs then you should at least try to have one session to see if you can change their mind, but if you cannot you can move to firing them. In such circumstances I would suggest given the individual a written ultimatum about either cooperating or being immediately dismissed before moving to the final step.

Whatever you do, don’t be afraid of getting coaching wrong. Being paralysed by fear into doing nothing will not sort out performance issues. Trying something is always better than avoiding a bad situation.

What coaching advice do you have? Have you ever found yourself in a situation with an employee refusing to participate in coaching?