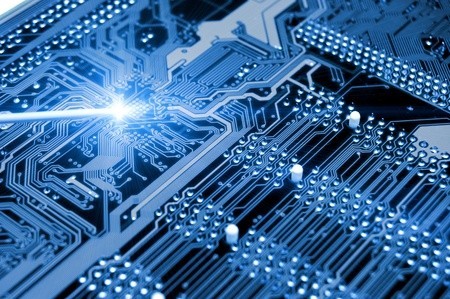 It has been predicted that up to 5 million jobs, or 40% of the current jobs in Australia, could disappear in the next 10-15 years. This, and other similar staggering forecasts, have got many considering the effects of technology on our workplaces.

The rapidly changing environment of our workplaces has been the cause of much attention lately. The Productivity Commission recently released a report titled ‘Digital Disruption: What do governments need to do?’ . A Four Corners program earlier this week looked at what type of workplaces the children of today will be working in when they leave school.

This debate is not simple as there are a lot of contingencies at play. There will be many potential positive and negative effects of the rapid changes in technology. Much will depend upon how prepared Australia, the government and businesses are for these changes. 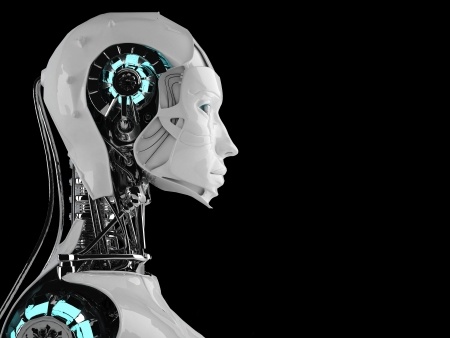 Historically it has been mainly manual labour and administrative tasks that technology has been able to replace. It is in these areas that job losses due to new technologies have traditionally occurred. A lot of manufacturing tasks have been mechanised and software can now carry out accounting and typing functions that would have been done by people in the past. More recently we have seen customer facing roles in supermarkets, banks and at airports start to be replaced by new technology. However, the assumption that higher skilled professions are safe is now also under challenge.

The losers in what is being lauded as the ‘fourth industrial revolution’ are white collar workers. Accountants, investment bankers, lawyers, real estate agents are being tipped to be replaced by intelligent technology. People seeking stable long term jobs and careers could also lose out with the Gig Economy on the rise.

The real winners from the disruption in technology will be innovative businesses that can competitively seize upon the opportunities it creates. Technology companies will obviously be likely to come out ahead. Consumers too could see real advantages such as decreasing prices as labour costs are lowered.

Will Workplace Regulation reform be required?

When the foreshadowed changes start occurring more rapidly the current industrial relations regulatory system is going to be tested, and will likely require modification.

At present a person is either classified as an employee or a contractor by utilising the ‘control test’, This test requires a number of issues relating to the exercise of control, along with the specific circumstances of the relationship, to be considered to determine whether a person is an employee or independent contractor. Importantly, this test has been established and developed through case law. As such there is no statutory test to provide clear guidance for companies and individuals. The introduction of a statutory test could be a necessary reform with increasingly alternative labour arrangements multiplying due to technological advancements.

Protection and entitlements of contractors could also require review. Currently, contractors do receive some limited protections under the Fair Work Act and the Independent Contractors Act. These may need to be bolstered and penalties for treating contractors unlawfully may need to be upped, to ensure there is proper deterrence.

If any regulatory reform is introduced it will need to carefully balance the two aims of ensuring that new business models and innovation are not stymied, and the need to adequately protect individuals.

Is your workplace undergoing digital disruption? What have been the benefits and drawbacks?