You are browsing the site archives for September 2017. 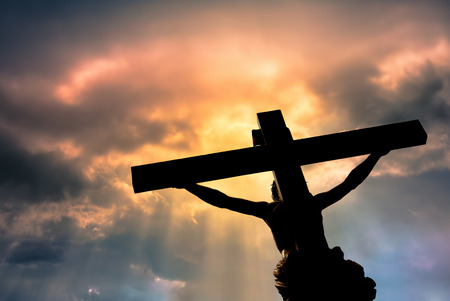 The topic of same-sex marriage has been hotly debated since the Government announced its plans for a postal plebiscite on the issue. Most in favour of change recognise this as a human rights issue, and most against change consider it an attack on religion, free speech, or other undefined ‘values’. But there has been very END_OF_DOCUMENT_TOKEN_TO_BE_REPLACED