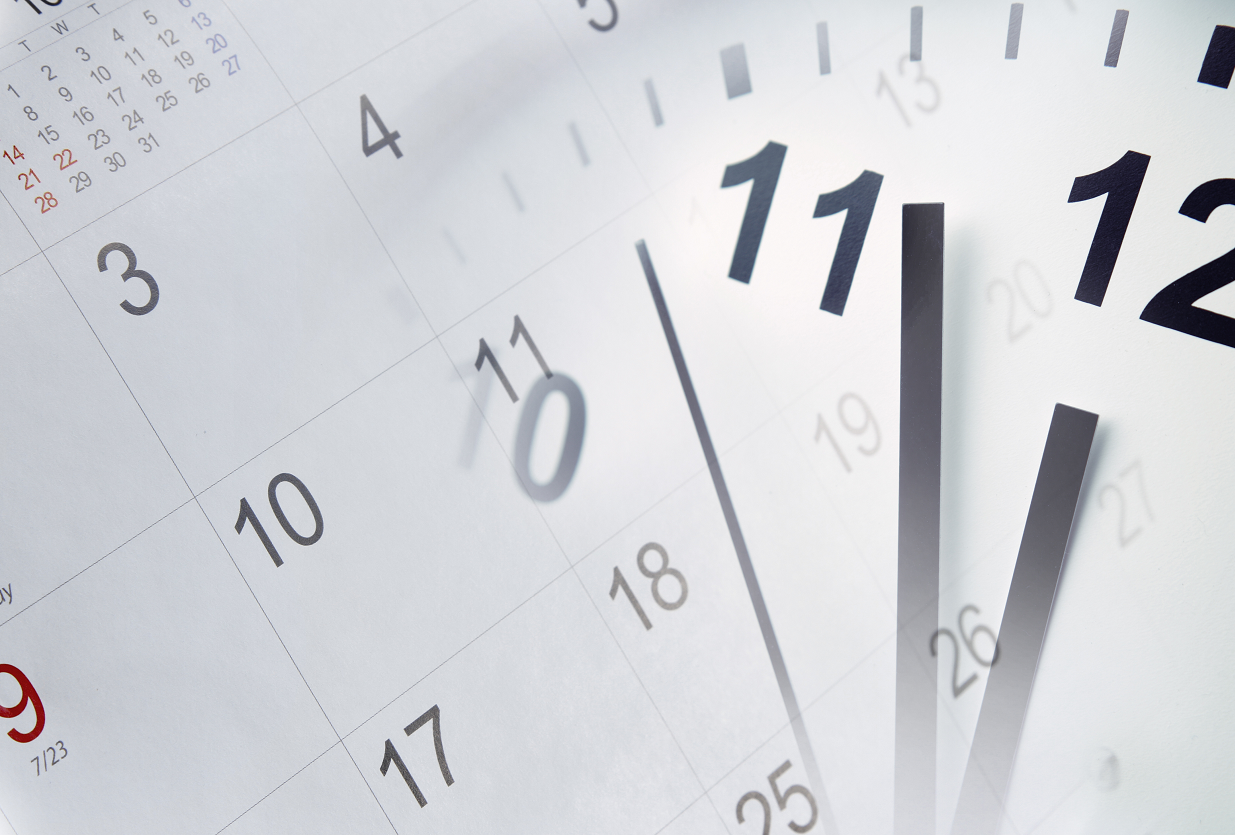 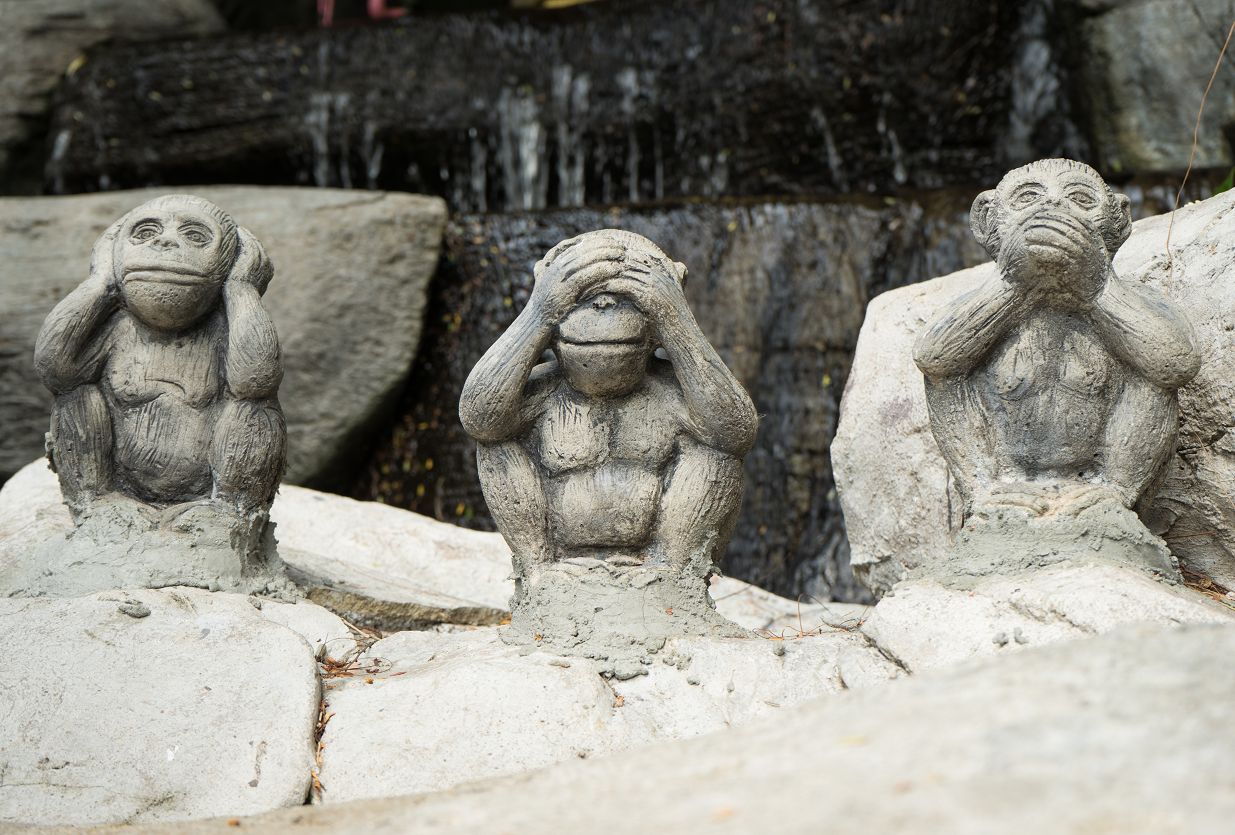 Being a Small Business is no Excuse 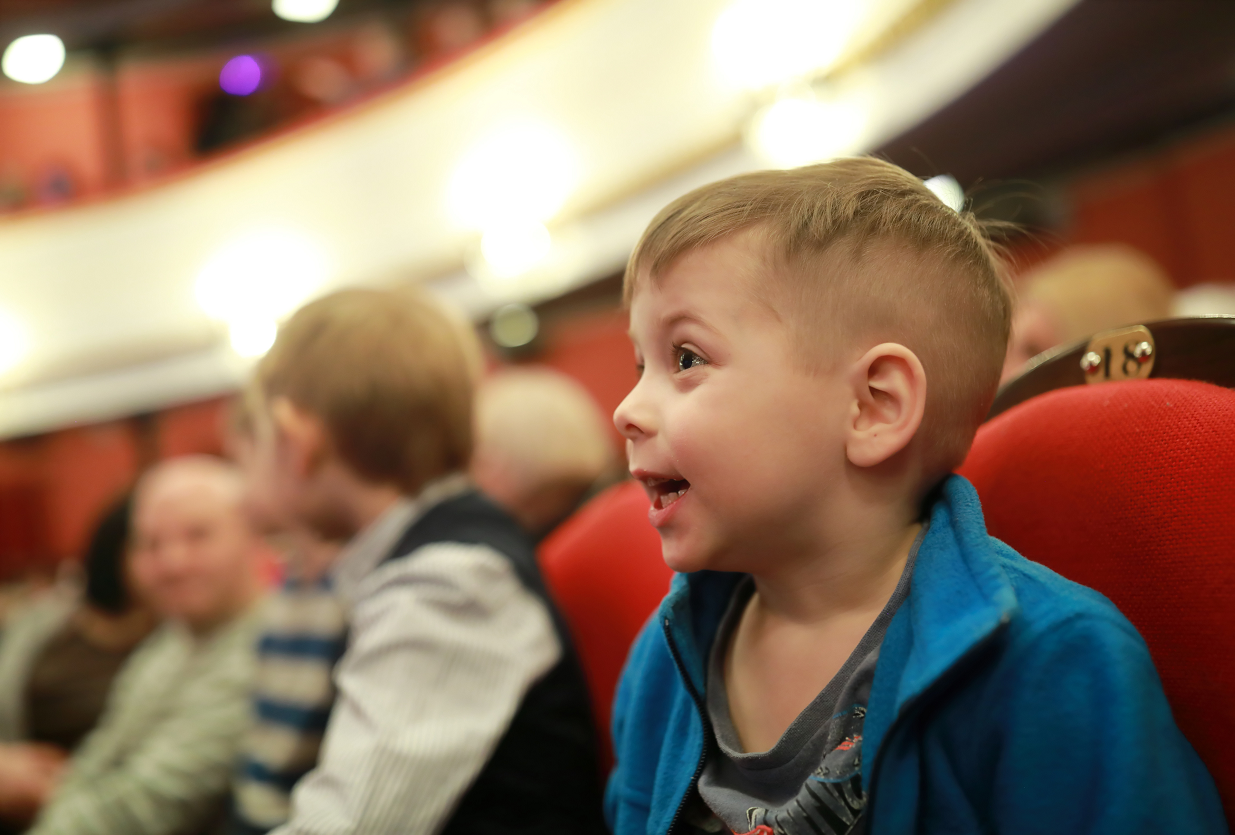 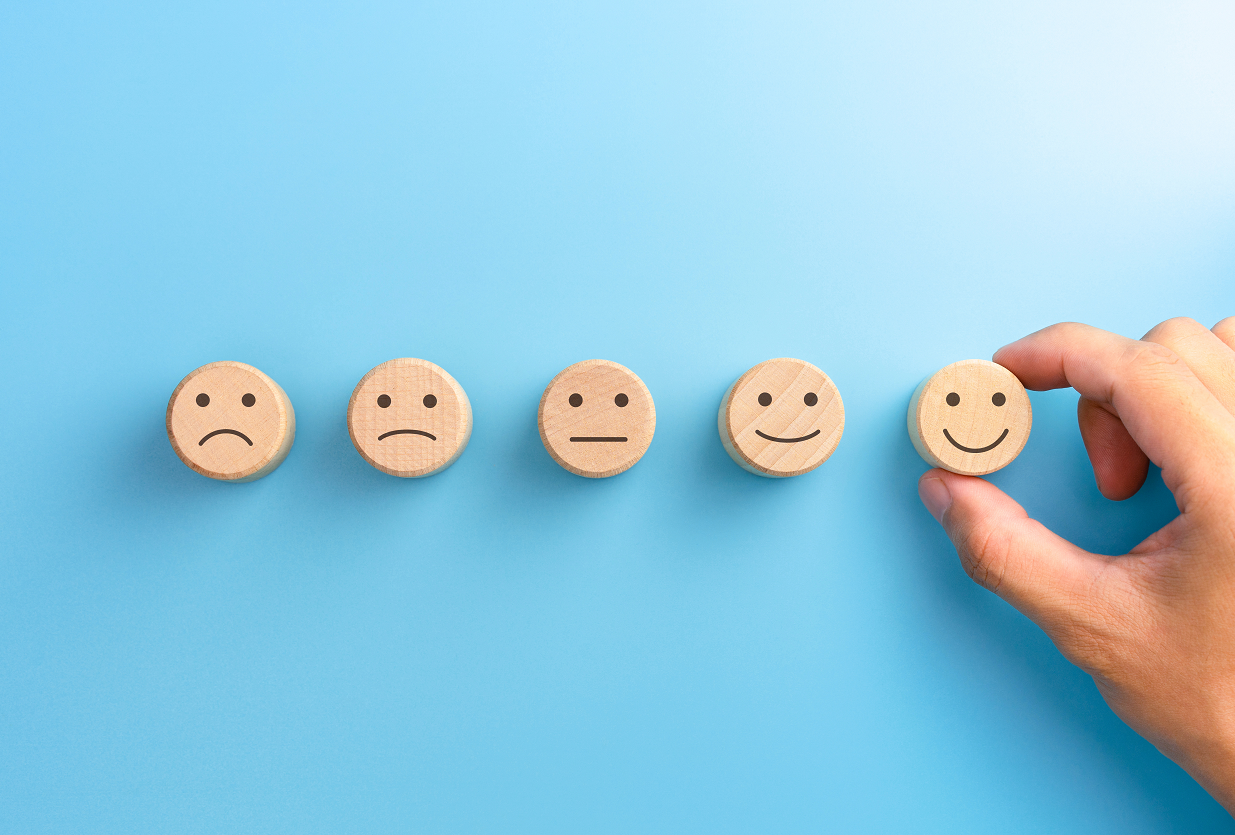 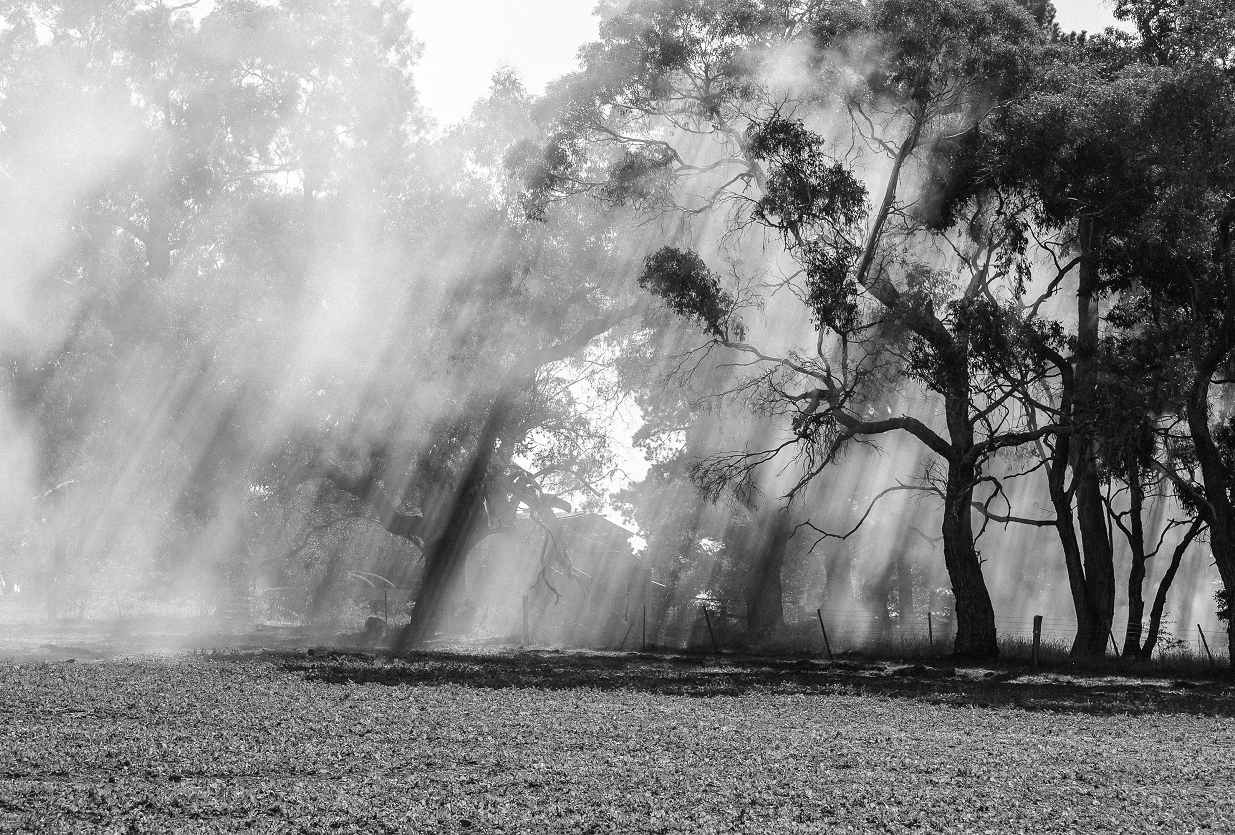 What are your work entitlements during natural disasters and emergencies? 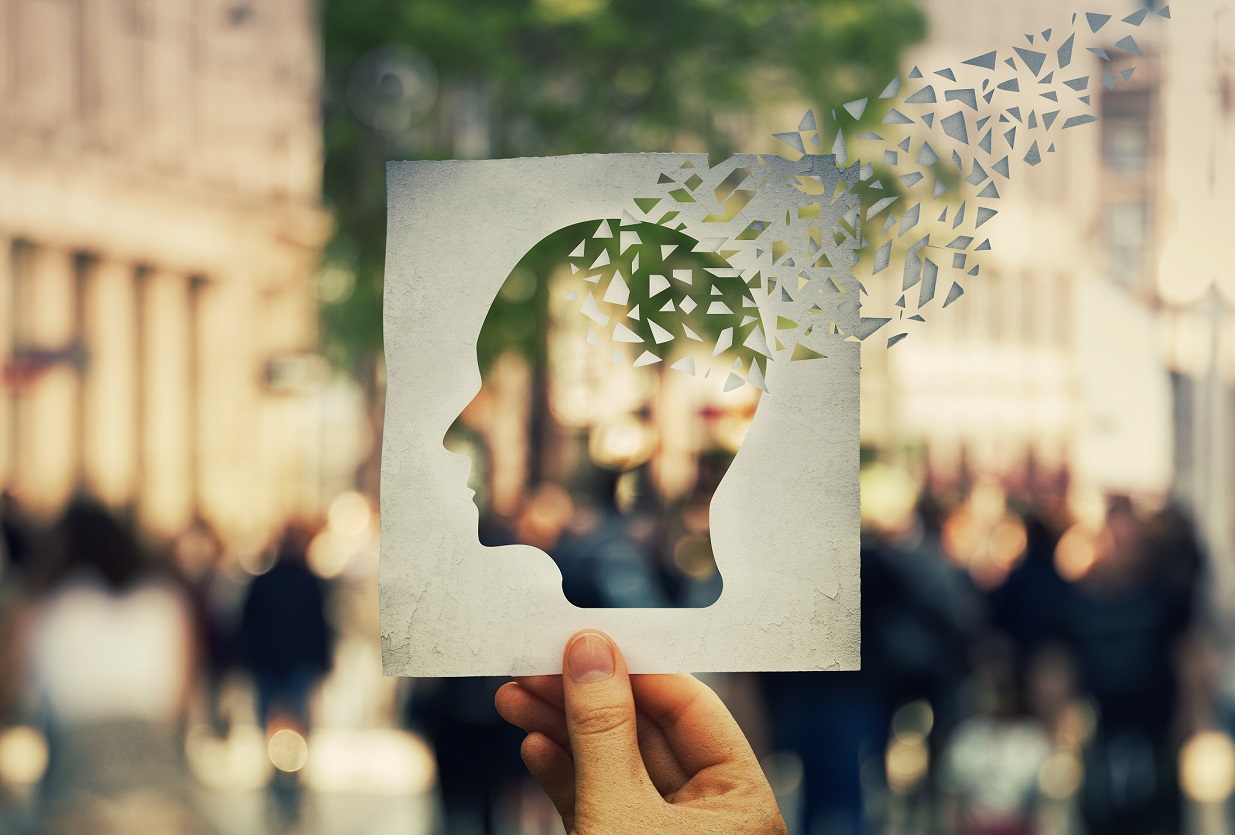 Why Mental Health is an Employer’s Issue 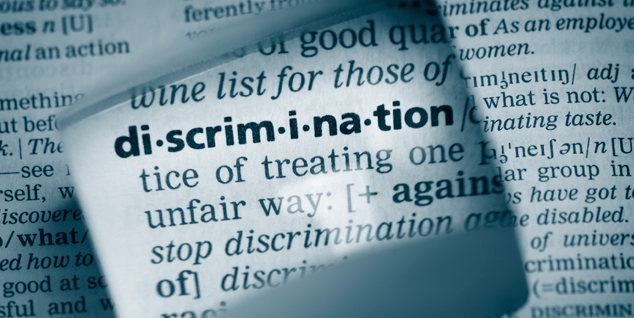 Following the Coalition’s surprise election victory last month, religious discrimination laws appear to be one of the first issues to be considered by the new federal parliament. Attorney-General Christian Porter […] 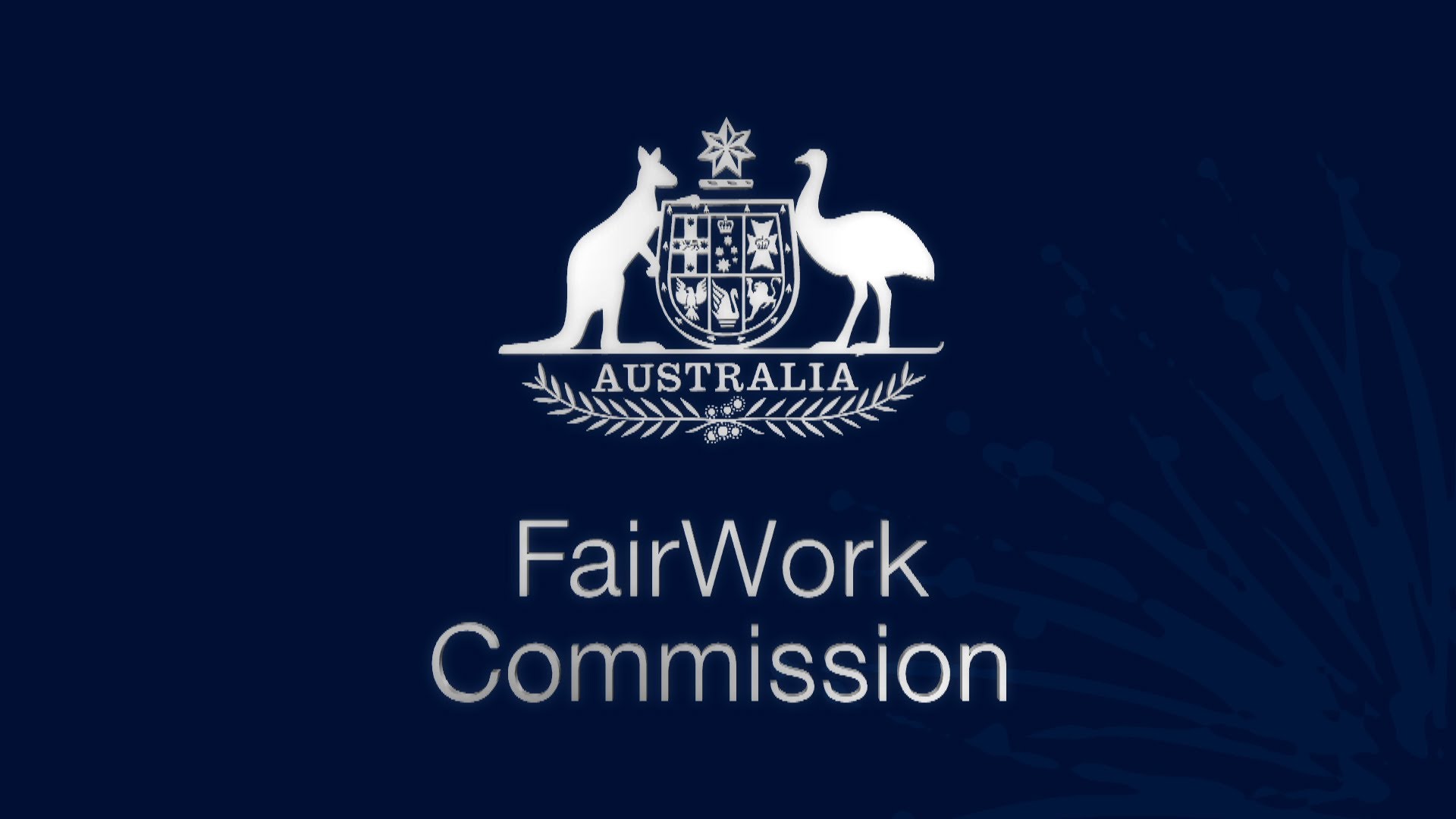 The Fair Work Commission has utilised recent changes to the Fair Work Act 2009 (Cth) to approve an enterprise agreement despite minor technical and procedural errors. There are strict requirements […] 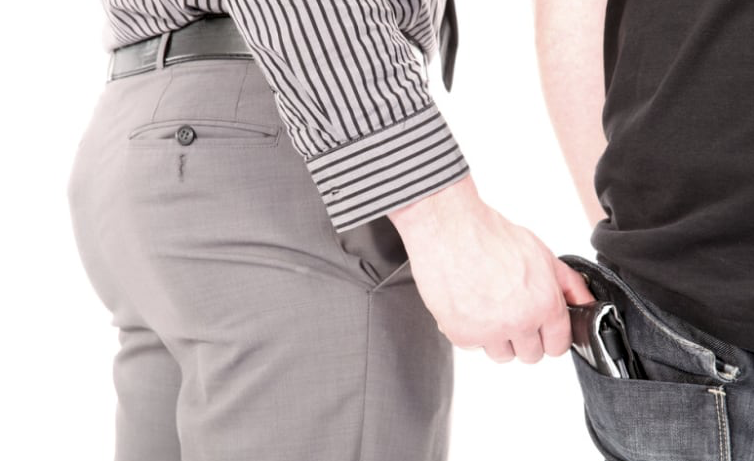 The deliberate underpayment of employee entitlements, such as wages, is not currently a criminal offence in Australia (despite the misleading use of the term by some). However, that is about […] 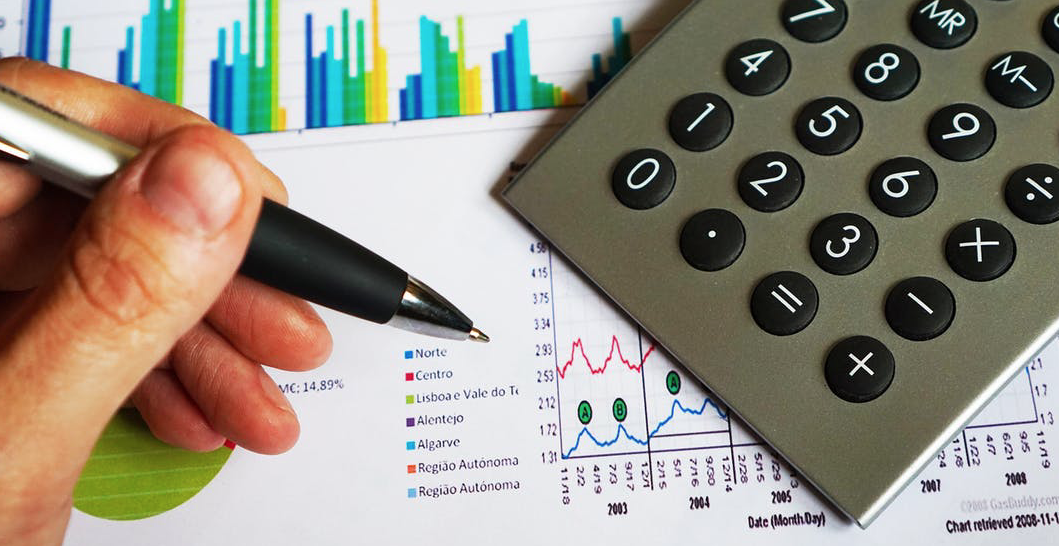 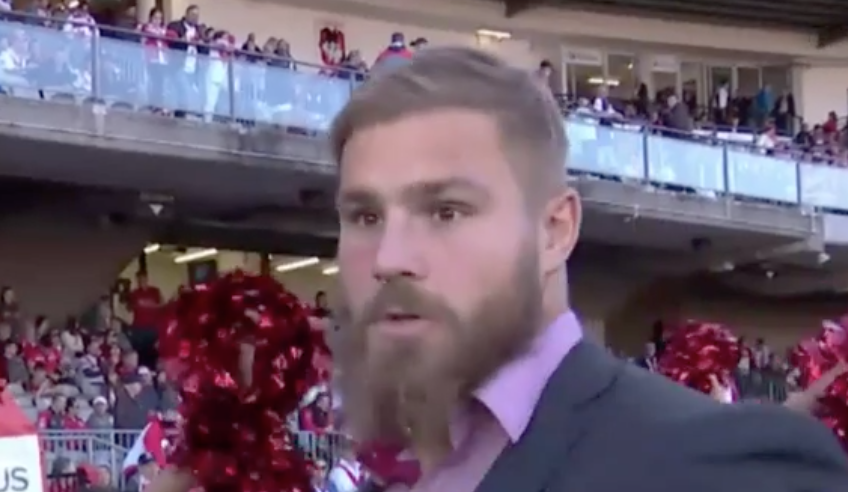 Can an employer indefinitely suspend an employee who has been charged with a serious criminal offence for conduct that occurred outside of work? That is the question facing the St […] 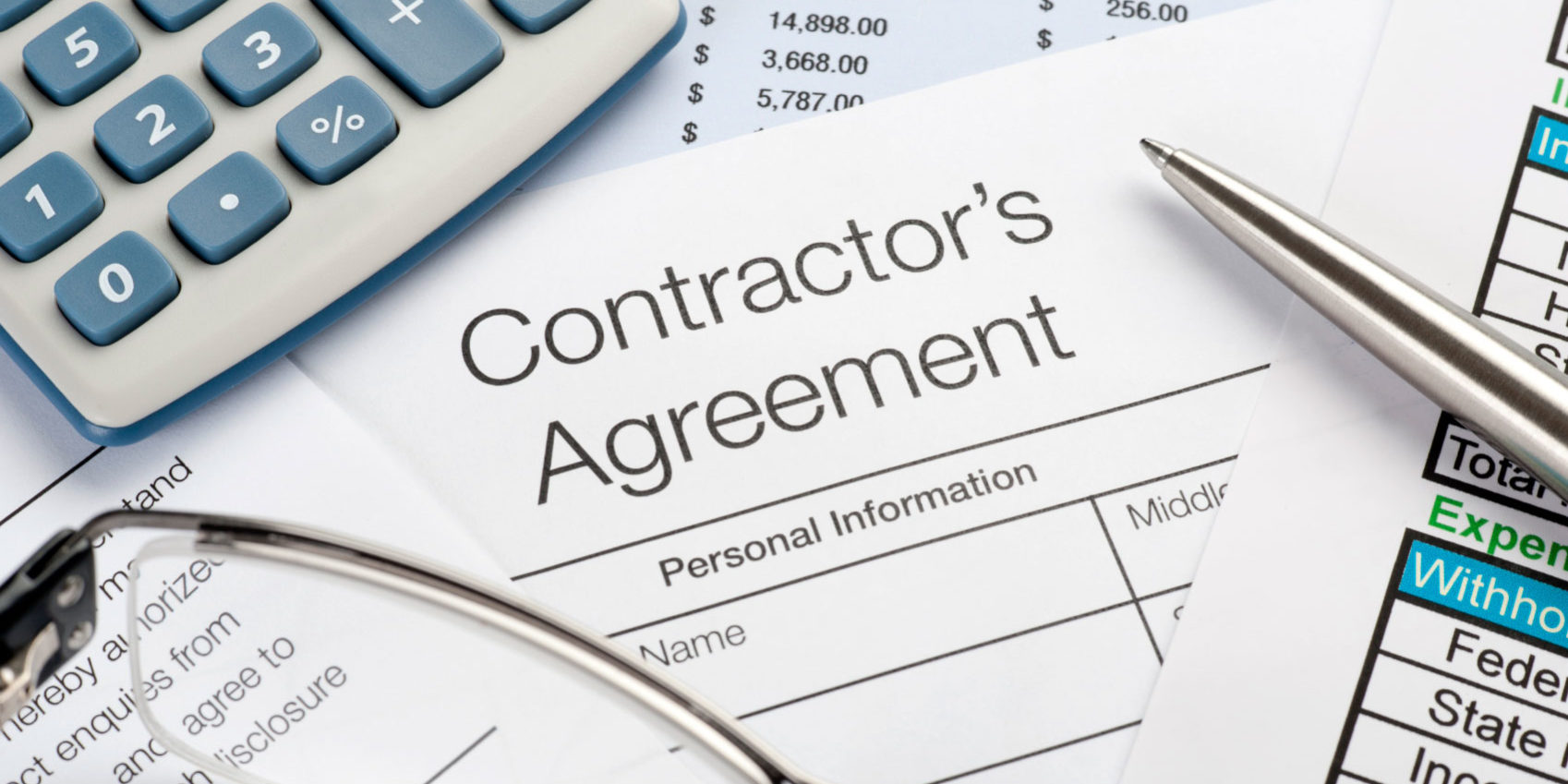