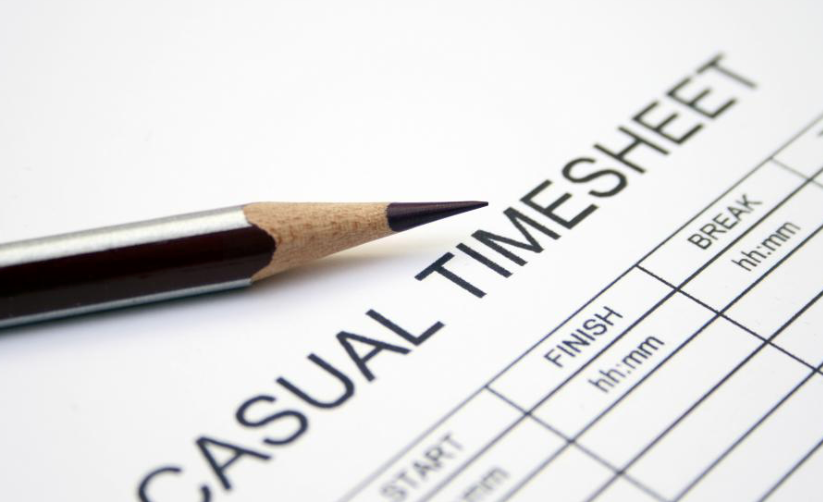 This week, during a Senate inquiry in Melbourne on the Fair Work Amendment (Right to Request Casual Conversion) Bill, the unions have continued their campaign for small businesses to be forced to convert casual employees into permanent employees after six months.

Exactly one year ago, the Australian Council of Trade Unions called for the right of casual employees to unilaterally force their employer to convert their casual position into a permanent full time or part time one after six months as a casual employee. The small business that takes on the risk to pool together resources, engage suppliers, rent a commercial space, comply with complex GST rules, hire competent employees, attempt to train inexperienced employees and pay for their inputs, will be forced to convert a casual employee to permanent status even if their business is not forecasted to grow or may not have the capacity to sustain a larger workforce. Instead of providing flexibility for the employee and employer to pick and choose which shifts they would like to take on, the employer is forced to adjust the supply chain and business model to the timetable of one of their employees.

The current consensus by non-union stakeholders, including employer associations and the Fair Work Commission is that casual employees have the right to request for conversion to permanent work which the employer may grant. The Fair Work Commission decided in July 2018 to reject a compulsory casual conversion clause and instead, inserted a right to request casual conversion in 85 awards. This allows a casual employee to request to be converted to a permanent position and for the business to consider whether the conversion could be effected on reasonable business grounds. The ACTU’s proposal would make it compulsory for employers to convert casual employees to permanent staff on request. This would greatly limit the flexibility of employers to engage casual staff when required.

The ACTU were called out for what appears to be their hypocrisy last year when casual employees of the ACTU were prompted to take action against them. Even the ACTU requires workforce flexibility. Visit our article here to explore the five inconvenient truths about casual conversion for a realistic understanding of the realities of “Being an Employer 101” that given their recent disputes with their own employees, the ACTU would agree on.