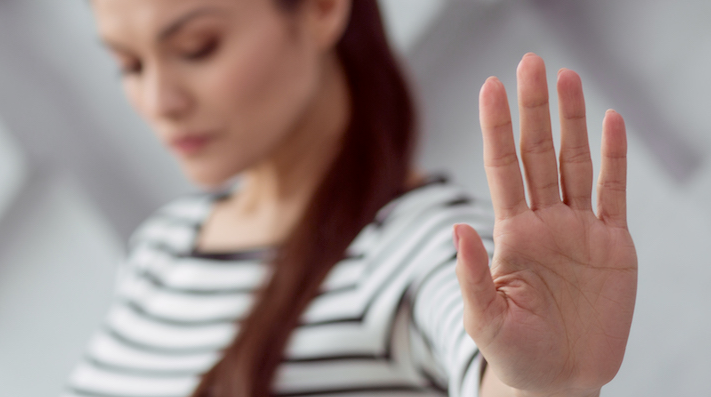 Recently, in the Victorian Civil and Administrative Tribunal (the Tribunal), in Kerkofs v Abdallah (Human Rights) [2019] VCAT 259, Ms Kerkofs (the Applicant) was successful in her sexual harassment claim against Mr Abdallah (the First Respondent), both were employees of Parker Manufactured Products Pty Ltd (the Employer).

The Applicant claimed the First Respondent made ongoing sexual comments to her and gave her nicknames such as “sexy, honey, babe and sweetie”, during her employment.

The Tribunal accepted that the First Respondent, amongst other things;