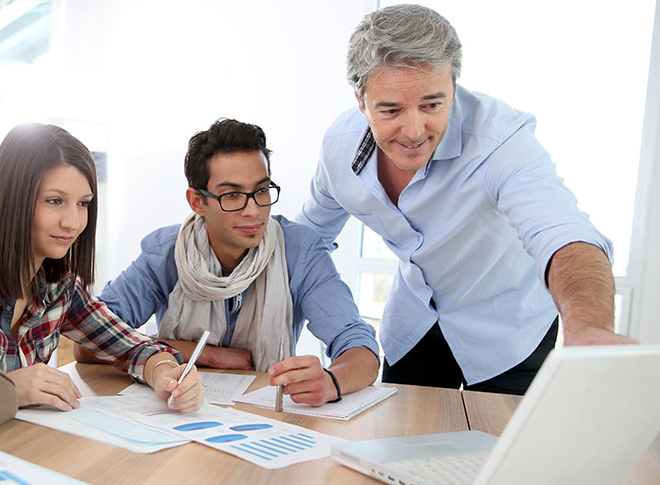 Late last month, the Federal Circuit Court handed down significant penalties totaling $329,133 against online fashion start up Her Fashion Box Pty Ltd and its sole director Kathleen Purkis, in Fair Work Ombudsman v Her Fashion Box Pty Ltd & Anor [2019] FCCA 425. Judge Manousaridis found that Her Fashion Box had underpaid three young employees a total of $40,000 by way of contraventions around minimum hourly rates, annual leave, and overtime between 2013 and 2015. His Honour found that “the conduct constitutes serious and sustained contraventions of important provisions of the Fair Work Act”.

Judge Manousaridis found that one employee of Her Fashion Box had been unlawfully classified as an “unpaid intern” when she was in fact a part time employee, engaged in the business for 2 days a week, for six months. Unpaid internships are legitimate in limited circumstances, but generally, if the employee is performing productive work for an employer, and isn’t completing a vocational placement related to a course of study, they are lawfully entitled to be paid their minimum statutory entitlements as an employee. As Fair Work Ombudsman Sandra Parker stated on Friday: “Business operators cannot avoid paying lawful entitlements to their employees simply by labelling them as interns.” The law on unpaid work experience was considered in our former article from January last year.

The unpaid intern, Ms Va, was a tertiary educated graphic designer, who worked for Her Fashion Box creating the website, editing videos, creating electronic marketing campaigns, and generally performing work expected of an employee at the company. Under the Graphic Arts, Printing and Publishing Award 2010 (Graphic Arts Award) she was legally entitled to be paid $7,162, plus $647 in accrued annual leave for her period of employment. Instead Ms Va received a $1,000 Christmas bonus, and a promise of a full time employment contract which never eventuated.

Another graphic designer at Her Fashion Box was consistently underpaid over two years with the shortfalls in his entitlements under the Graphic Arts Award amounting to $15,511, whilst a brand partnership manager was underpaid $18,119 due to contraventions of the General Retail Industry Award 2010. Counsel for Ms Purkis submitted that she no prior management of any business, and that it was her lack of experience in managing and her lack of awareness of the industry that led to the position in which the business ultimately found itself. As such, the conduct was not deliberate but was due to “oversight and lack of awareness and appropriate advice.”

However, the Court found that the underpayments were deliberate, and Ms Purkis knew that Her Fashion Box was not paying amounts to employees to which they were entitled to be paid for work they had performed.  It was not the case that Ms Purkis had no knowledge that the employees were covered by any award. Instead Ms Purkis “knew that an award applied to the Employees of the First respondent and that the award contained minimum rates of pay and conditions” and during the FWO’s investigations maintained that the employees had definitely been paid the award wage. Judge Manousaridis ordered Ms Purkis to pay pecuniary penalties in the sum of $54,855.

Judge Manousaridis acknowledged that whilst Fashion Box admitted its contraventions, paid the money owed to the employees, and had ceased trading with unsecured debts of $200,000 outstanding, a substantial penalty was required as a deterrent for others. His Honour stated: “The penalty should be set at a level that, having regard to the other circumstances of the case, should signal to employers who might be tempted not to inquire into their legal obligations as employers or not to comply with their legal obligations, particularly in relation to inexperienced workers, that there is a significant risk of being exposed to the imposition of a pecuniary penalty if they are to succumb to such temptation.” Judge Manousaridis ordered Her Fashion Box to pay pecuniary penalties in the sum of $274,278.

In many sought after professions, such as journalism, fashion and even law, it might be commonplace for employees to give their time to employers without remuneration. For some workers, internships help them get their foot in the door, gain valuable experience, and can lead to a full time job offer. Some roles are legitimately primarily for the worker’s benefit, and are often largely based on observation, learning, training or skill development. However, if the work performed is mainly for the benefit of the company, or the work would otherwise be done by an employee, the practice of recruiting unpaid interns may be unlawful.

Additionally, as we discussed in our blog last month, quite often underpayments of employees can be the result of a genuine mistake in applying an industrial instrument, usually due to a lack of awareness or expertise regarding Australia’s complex industrial relations laws. However, the decision in Her Fashion Box is a reminder that deliberate contraventions of the Fair Work Act can lead to substantial penalties. Additionally, these penalties will still be applied despite the employer correcting the underpayments, ceasing trading, and having substantial debts, and its sole director having no income or assets.