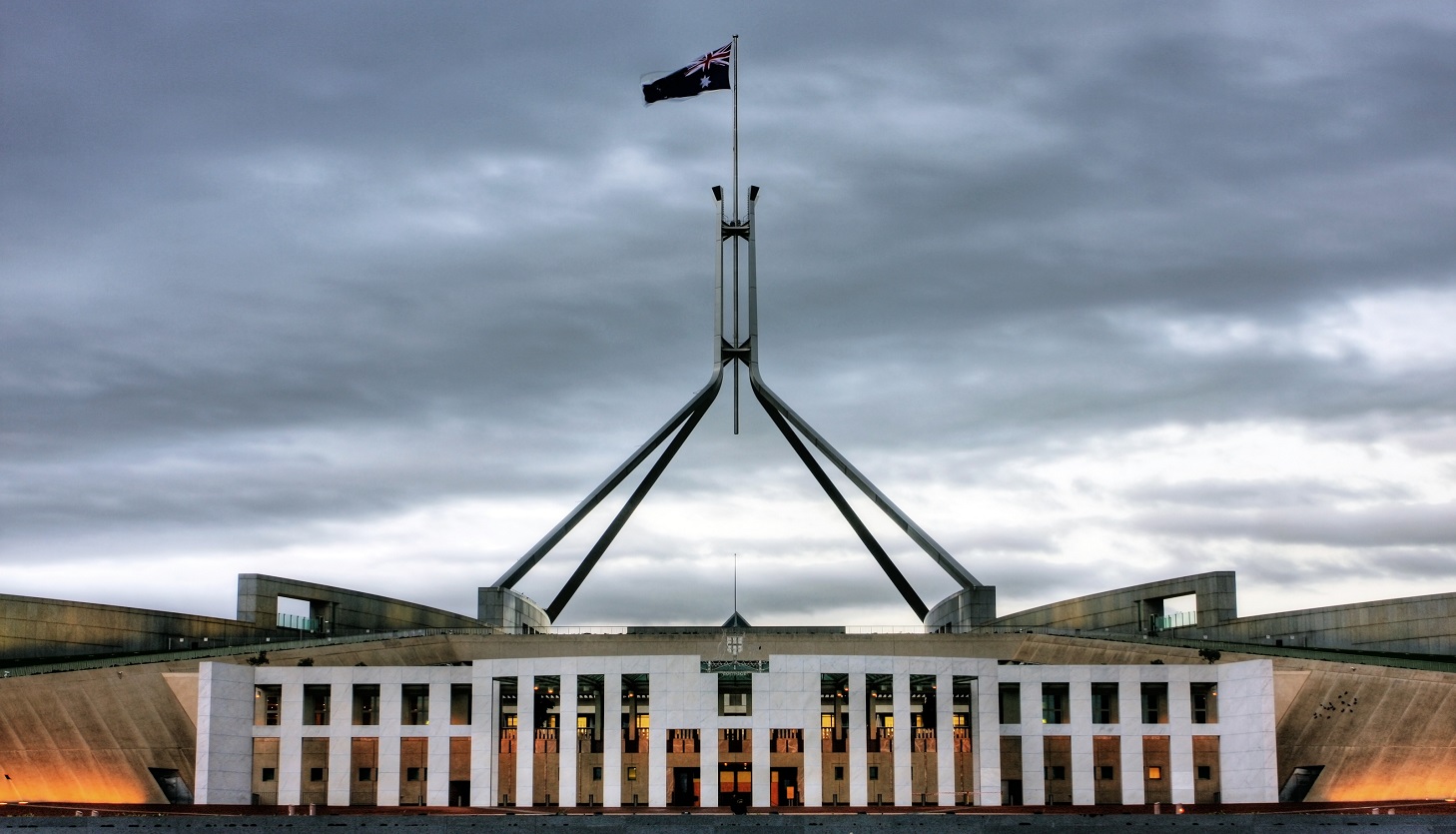 The time has come.

Prime Minster Scott Morrison has announced the Federal Election for 18 May 2019. One thing is clear and that is that the outcome of the election will have a significant impact on the industrial relations and employment law landscape for many years to come.

With further policies to be announced, this is your early snapshot on what industrial relations policies have already been announced by the political parties.

Following the defeat of the Howard Government in 2007 and the WorkChoices campaign, the Coalition has been hesitant to advocate for any drastic changes to what was put in place by Kevin Rudd with the introduction of the Fair Work Act 2009 (Cth).

This is a reminder of some of the changes the Coalition have made since their election in 2013.

Here is what they have indicated they will implement if re-elected.

Opposition leader Bill Shorten from the Australian Labor Party has already announced they would:

In the event of a potential minority government as seen after the 2010 Federal Election, according to their website, the Greens would also advocate for the following industrial relations reform: