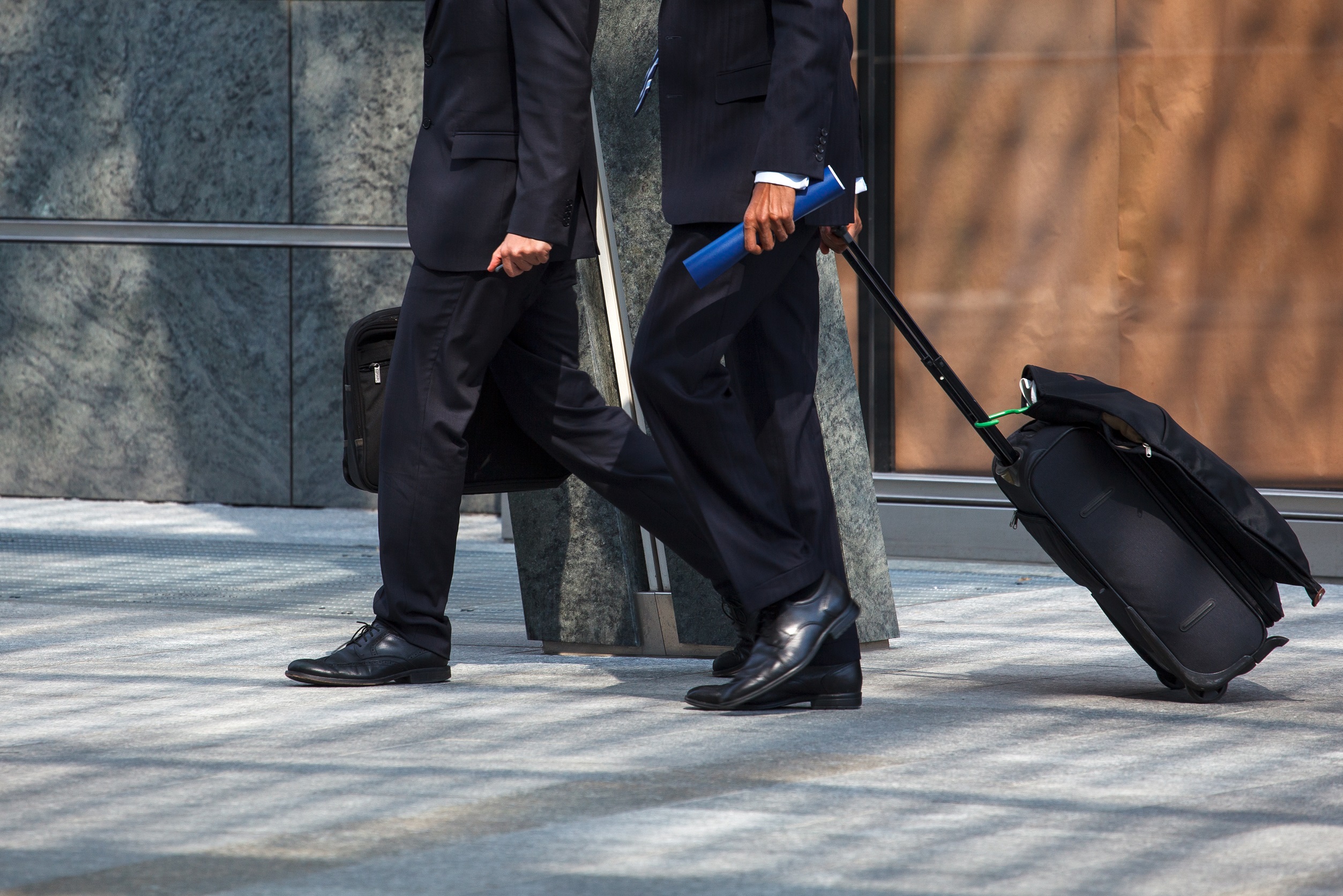 Everyone has those appointments, tasks or events that they just don’t want to show up for. However, there are some things you must bite the bullet and attend.

It should go without saying that one of those times is when your attendance is required by a court.

It appears this common sense has not transferred to required attendance by the Fair Work Commission (FWC).

Though the FWC is a tribunal and not a court, it is still essential that you attend when required to do so. Non-attendance at a FWC conciliation or hearing never goes well for the party not in attendance.

If you believe that by not attending, that no order can be made against you, you are very much mistaken. A Member of the FWC has the power to decide on a matter in the absence of a required attendee.

It is also incorrect to believe, that by not participating in the process, any orders made against you will be unenforceable. Non-compliance with an order of the FWC is a criminal offence. The other party can seek enforcement through the Federal Circuit Court of Australia or the Federal Court of Australia. These courts can in addition to enforcement order a monetary fine for non-compliance.

Staying in a similar area of law as my colleague’s blog last week, there are two unfair dismissal case examples from this year, that show some people need to be reminded to participate in the FWC process.

Deputy President Masson concluded that by not participating Mr Darren showed that he had made a conscious decision not to participate. Though Mr Darren had the opportunity to respond he failed to do.

In both cases it was found that the employees had been unfairly dismissed. They were both awarded monetary compensation. The compensation amount may have been reduced if the Respondents had filed material or attended to lead evidence that the amount would have impacted the viability of their business in accordance with section 392(2)(a) of the Fair Work Act.

It is always best to file forms and material and attend the FWC when required to do so. No matter what you think of the matter or the prospects of success. By doing so it gives you the opportunity to respond to the submissions of the other party, provide additional information or explanations for your case. It might also provide you with the opportunity to decrease the amount of any monetary compensation orders made.

If the reason for considering non-attendance is the cost of representation you can represent yourself in the FWC. Nevertheless, it is strongly advised that you have a representative to assist you by explaining the process and helping you prepare.