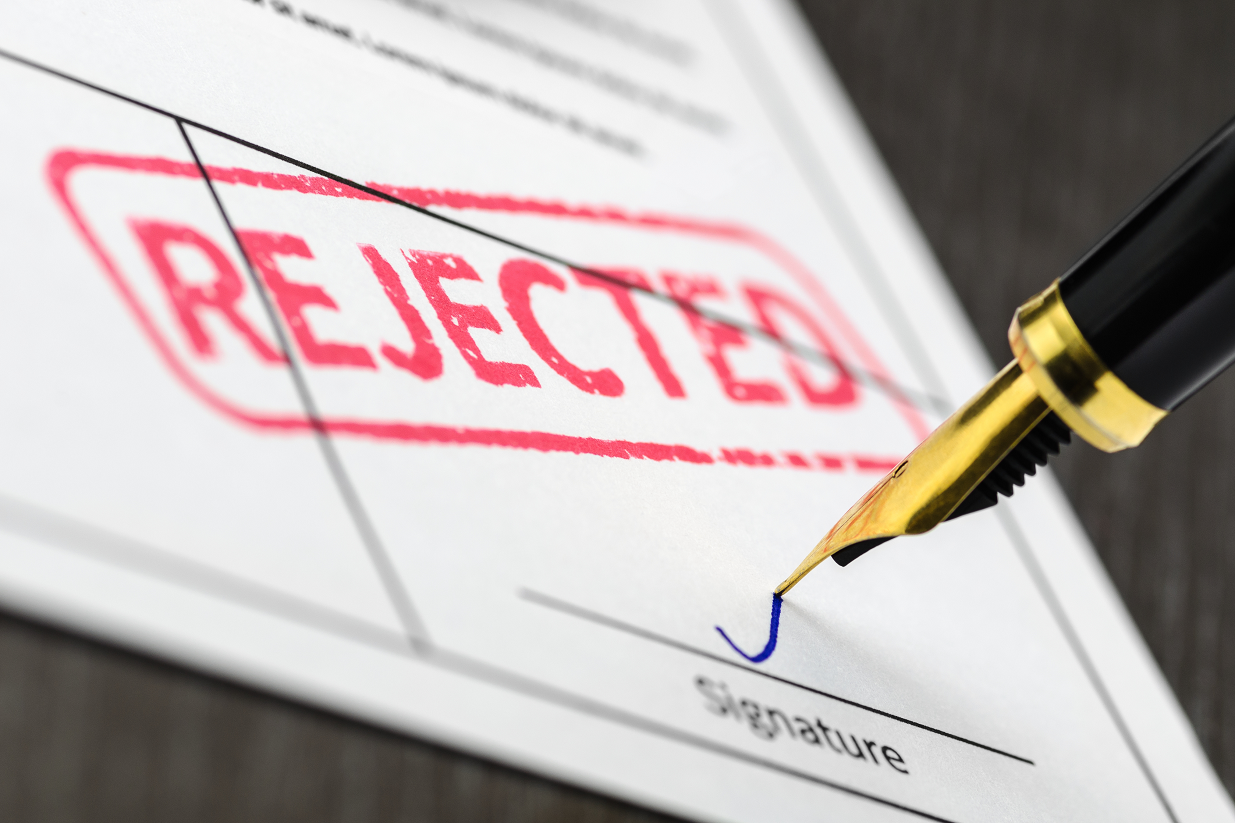 In a decision by the Fair Work Commission (the Commission), Deputy President Sams warned against Applicants’ improper use of stop bullying applications “as a deflection, or diversion, or even to overturn a justified disciplinary action”.

The Commission can make orders that it considers appropriate to prevent an applicant from being bullied at work, providing an avenue to stop workplace bullying.

In cases where the conduct constitutes bullying under the Fair Work Act 2009 (Cth) this can be useful. However, often times, employees may genuinely feel aggrieved by management decisions and feel ‘harassed, bullied or targeted’, despite objectively this not being the case. Though a worker’s feelings may be genuine, the legal test of what constitutes bullying does not consider the workers own belief, but rather is an objective test of what amounts to bullying. My colleague Jacob Reddie considered the overuse of the term bullying in the workplace in a previous post.

It is reasonable and at times necessary to manage workers’ performance, investigate complaints and provide disciplinary action. In some circumstances this may be robust. This, however, can fall within the scope of ‘reasonable management action’ which is taken in a reasonable way and is an exception to the definition of bullying under the Fair Work Act 2009 (Cth). Without this exception it could be extremely hard to manage difficult misconduct and performance issues. So long as the management action is reasonable, it does not need to be the perfect or ideal response. The action will be unreasonable if it lacks any evident and intelligible justification.

Some employees disconnect between what does and does not legally constitute bullying, combined with what to them is a genuine grievance, can lead to inappropriate stop bullying applications. The more concerning conduct is that of an employee who knowingly alleges conduct to be ‘bullying’ because they do not agree with or like the management’s decision, and attempt to circumvent that decision.

This issue is considered in the case below.

Tanka Jang Karki (Karki) was a Bellman at The Star (the Employer). He first filed a bullying application that related to an incident where the Front Office Manager, Ms Jessica Sykes (Sykes), saw him using his phone on 27 August 2018, which was against the Employer’s policy. He claimed he was publicly abused, embarrassed and harassed by Sykes. He later alleged another incident of bullying, being a final warning he received for spitting into a bin in a public work area.

Karki requested to see the CCTV footage as the Employer suggested his phone use was more than the 3 to 5 seconds that he alleged.

During this first meeting he said he was going to HR as he was being harassed.

Another meeting was arranged to show Karki the footage. At this meeting when Karki was told he would be receiving a written warning he replied “if you want to give me the written warning, you will see what will happen”.

On 30 December Karki was seen spitting into a rubbish bin in a public area. A disciplinary meeting was arranged. Karki admitted to the incident claiming he was bleeding from his mouth, there were no guests in the area, there was dust from construction near the lobby area and the Employer did not have a policy relating to that conduct.

He did not agree with the final warning for this conduct and felt targeted by the Employer.

The Commission found the Employer and Ms Sykes’ conduct constituted reasonable management action carried out in a reasonable manner. Karki was therefore not bullied at work.

The Commission said that Karki’s disciplinary action was justified and his refusal to acknowledge his conduct showed he had little understanding of what bullying in the workplace really means and that any employer able to prove concerns about an employee’s conduct is entitled to take disciplinary action.

It also noted that Karki did not follow the Employer’s grievance process and usually the Commission would not intervene until an internal process was complete.

A concerning observation by Deputy President Sams was that stop bullying applications are being misused as a shield or diversion against justifiable management action.

Employers have every right to properly manage, discipline and performance manage employee misconduct and poor performance. There are risks if management cannot show an objective and reasonable disciplinary process has been undertaken. It is important for employers to demonstrate a legitimate reason for the conduct being managed and that it is reasonable to manage it in that way, despite not necessarily being the perfect way.

Clear and known workplace policies ensure an employer is well placed to manage and respond to bullying allegations, and although there is scope for the misuse of the stop bullying jurisdiction with some employees quick to allege ‘bullying’ and ‘harassment’, the Commission has demonstrated those applications will not succeed.