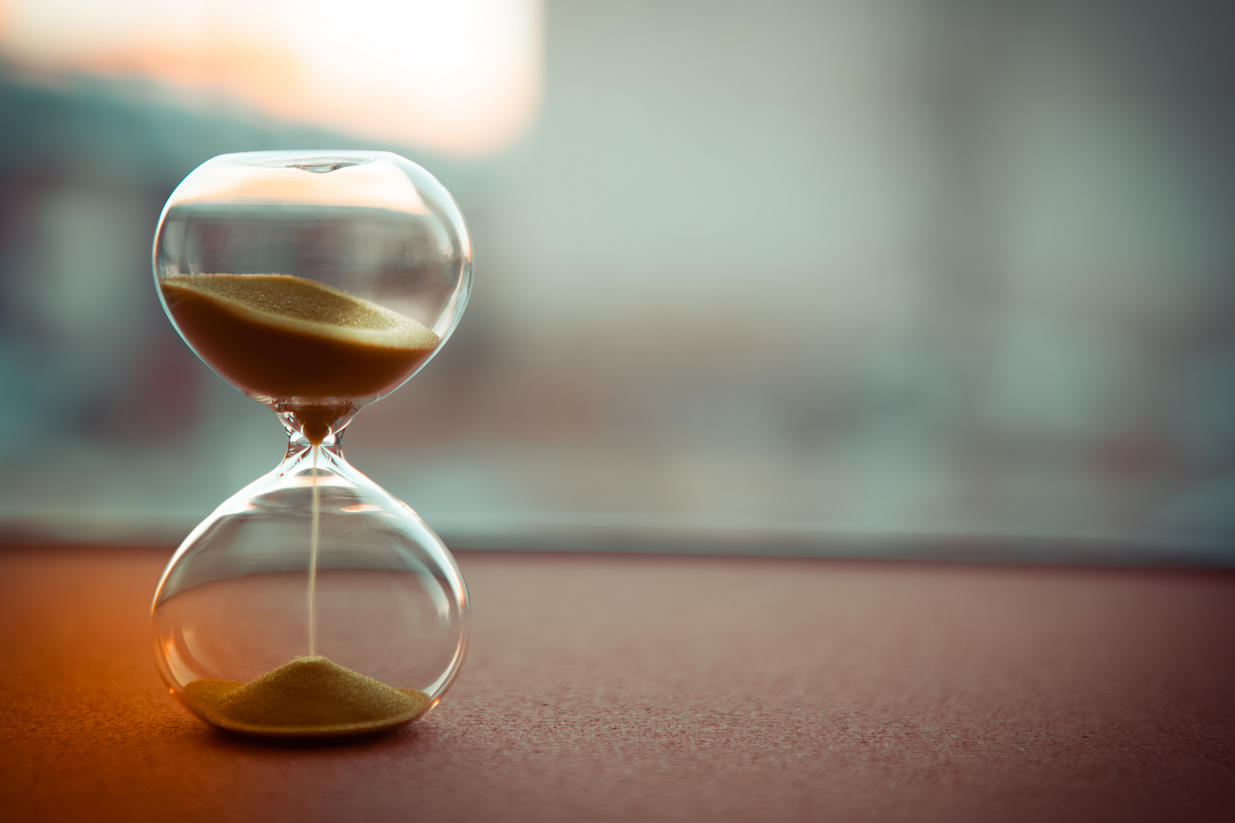 The law is an occupation that deals primarily with language.  Words have both an ordinary meaning, and a legal meaning.  Lawyers and parties to litigation will often ask the courts to define the legal meaning of words, when the ordinary meaning is plainly obvious. While this may seem a waste of the court’s time and resources, this can sometimes be critical for the interpretation of legislation, as well as contractual arrangements.

In a blog a couple of years ago, my colleague Brian Powles looked at the legal meaning of the word ‘because’ in relation to Part 3-1 of the Fair Work Act 2009 (Cth).

The Federal Court of Australia was again recently asked to define another very ‘ordinary’ word.  What is a ‘day’, in relation to paid personal/carer’s leave under the National Employment Standards (the NES).

Section 96(1) of the Fair Work Act 2009 (Cth) (the FW Act) provides employees with a right to 10 days of paid personal/carer’s leave, with the result of how the court defines a day, affecting the total leave hours certain employees would be entitled to. An employee can take paid personal/carer’s leave if they are sick or injured, or if they need to provide care or support to an immediate family member, or a member of their household who is sick, injured, or has an emergency.

The majority judgment of Justices Bromberg and Rangiah held that the declarations sought by Mondelez could not be made.

Submissions were made by Mondelez and the Australian Manufacturing Workers Union (the AMWU) on the definition of a ‘day’ for paid personal/carer’s leave in the NES. Mondelez submitted that a ‘day’ was calculated by dividing an employee’s weekly hours by the number of days in the company’s working week, being five days for Mondelez. Whereas, the AMWU defined a day as an ordinary calendar day, being 24 hours.

The message from this decision is that when an employer is accounting for paid personal/carer’s leave they are to do so in days or part days, not hours. An employee is entitled to 10 days absence from work due to their own illness or injury, or the illness, injury or an emergency for an immediate family member or member of the employee’s household. Days being whatever portion of that day the employee was expected to work.

However, employers should hold off making any changes to their systems as the Morrison Government and Mondelez have sought leave to appeal the decision in the High Court.