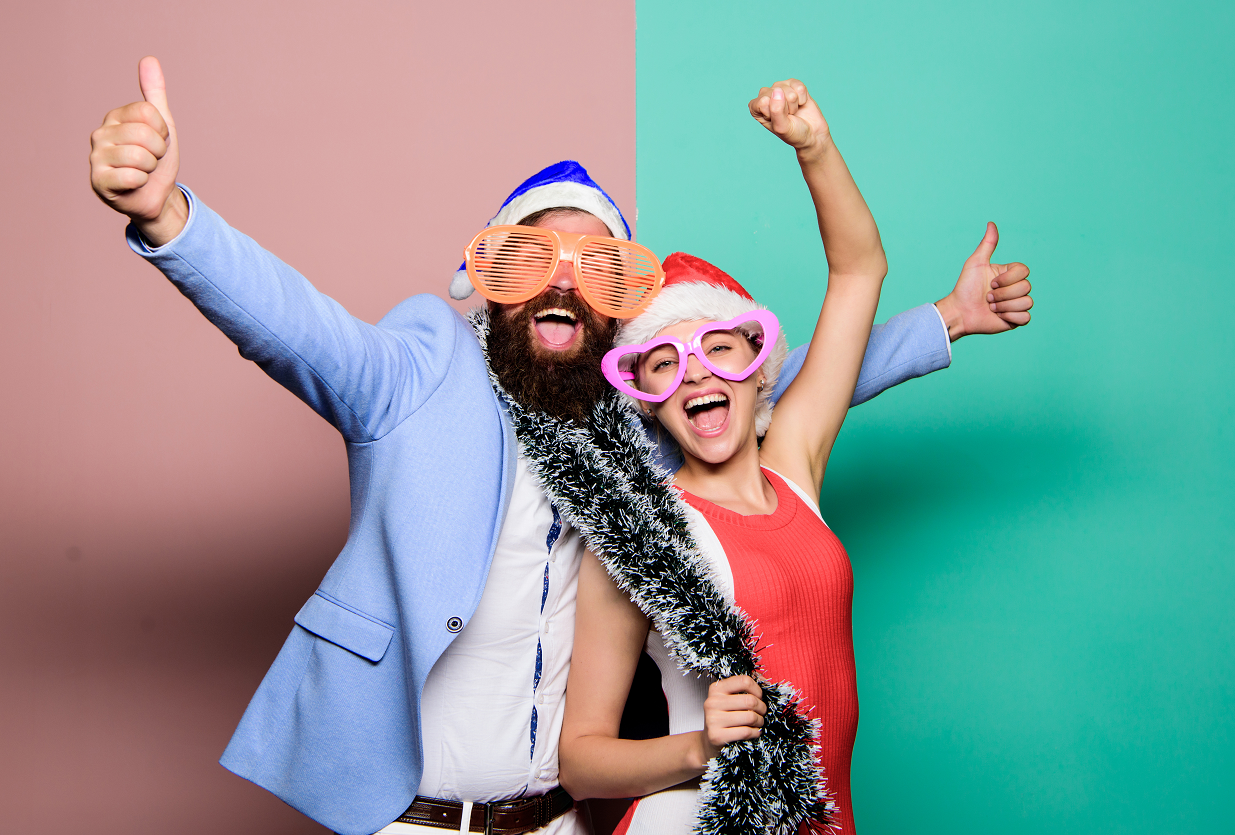 The silly season is fast approaching and the annual work Christmas parties will be starting to happen. The combination of end-of-year cheer and alcohol can create some less than ideal situations for employers. Most employers will start the new year with a ‘forgive and forget’ attitude to the embarrassing dancing or terrible karaoke singing. It is also reasonable to expect that one or two employees in any given year will drink a little more alcohol at the end of year party than they initially intended. While this may involve a loss of dignity, generally this conduct is regarded by both employers and colleagues as part of the fabric of the modern workplace. But what happens when an employee goes too far? At what point does ‘drunken cheer’ become a disciplinary issue.

The requirements for when conduct is work related was set out in B. Rose v Telstra Corporation Limited [1998] AIRC 1592, and are:

The Fair Work Commission recently provided a reminder of this outcome in the case of Mr Bradley Drake v BHP Coal Pty Ltd [2019] FWC 7444. The case involved two unfair dismissal applications of Mr Drake and Mr Bird. At their crew’s Christmas party last year, Mr Drake and Mr Bird were involved in a verbal and physical altercation with another employee, Mr Maunder. Mr Drake further admitted to making offensive comments to a Ms H, saying “do you have fake tits?” and “all the girls have them, you can’t come to [excavator] strip 44 unless you have fake boobs”. Mr Drake and Mr Bird asserted that they did not know that the party was organised by BHP or that BHP had contributed to the Christmas party. They believed it was an employee organised event and if they had known they would have acted differently.

BHP commenced an investigation into the situation after Mr Maunder made a complaint that he had been punched by two employees at the Christmas party. During their interviews both Mr Drake and Mr Bird said they could not remember if they had punched Mr Maunder. Following the investigation BHP found that both Mr Drake and Mr Bird had punched Mr Maunder and they were both terminated. Mr Maunder was also terminated but requested the opportunity to resign which was agreed to.

Deputy President Asbury stated that employees should not need to be told that when they gather in large numbers in a public place after work hours that their employment may be at risk if they get into altercations, either with another employee or a member of the public.

It was held that Mr Drake’s dismissal was valid and not unfair. Mr Drake had breached BHP’s Charter of Values and the Code of Business Conduct. Whereas, Mr Bird’s dismissal was held to be unfair as it was harsh, unjust and unreasonable. It was harsh because it was disproportionate to the gravity of Mr Bird’s conduct, Deputy President Asbury stated that the conduct, verbal altercation and grabbing Mr Maunder by the shirt, amounted to a final warning, and the dismissal affected Mr Bird’s personal and economic situation. It was unjust because Mr Bird was not guilty of the misconduct alleged to be the reason for his dismissal and because BHP incorrectly found that Mr Bird had punched Mr Maunder. It was unreasonable as the inferences used by BHP to find that Mr Bird had punched Mr Maunder were not available. An order for Mr Bird to be reinstated was issued. However, Mr Bird’s conduct at the Christmas party and during BHP’s investigation resulted in a deduction of 75% in the order for lost remuneration.

Employees should be aware that their actions at the work Christmas party, or other work functions, can affect their employment.

Employers should carefully consider the criteria to establish that the function is work related before disciplining an employee due to conduct at out of hours functions. Employers should also take measures (including undertaking an investigation if appropriate) to substantiate any claims of employee misbehaviour, as well as providing appropriate procedural fairness to any employee throughout any disciplinary process. Procedural fairness requirements include putting the employers concerns relating to the employee’s conduct to the employee, and giving them an opportunity to respond prior to making any final decision, and providing the employee with the opportunity to have a support person present at all meetings in which termination of employment may be an outcome.