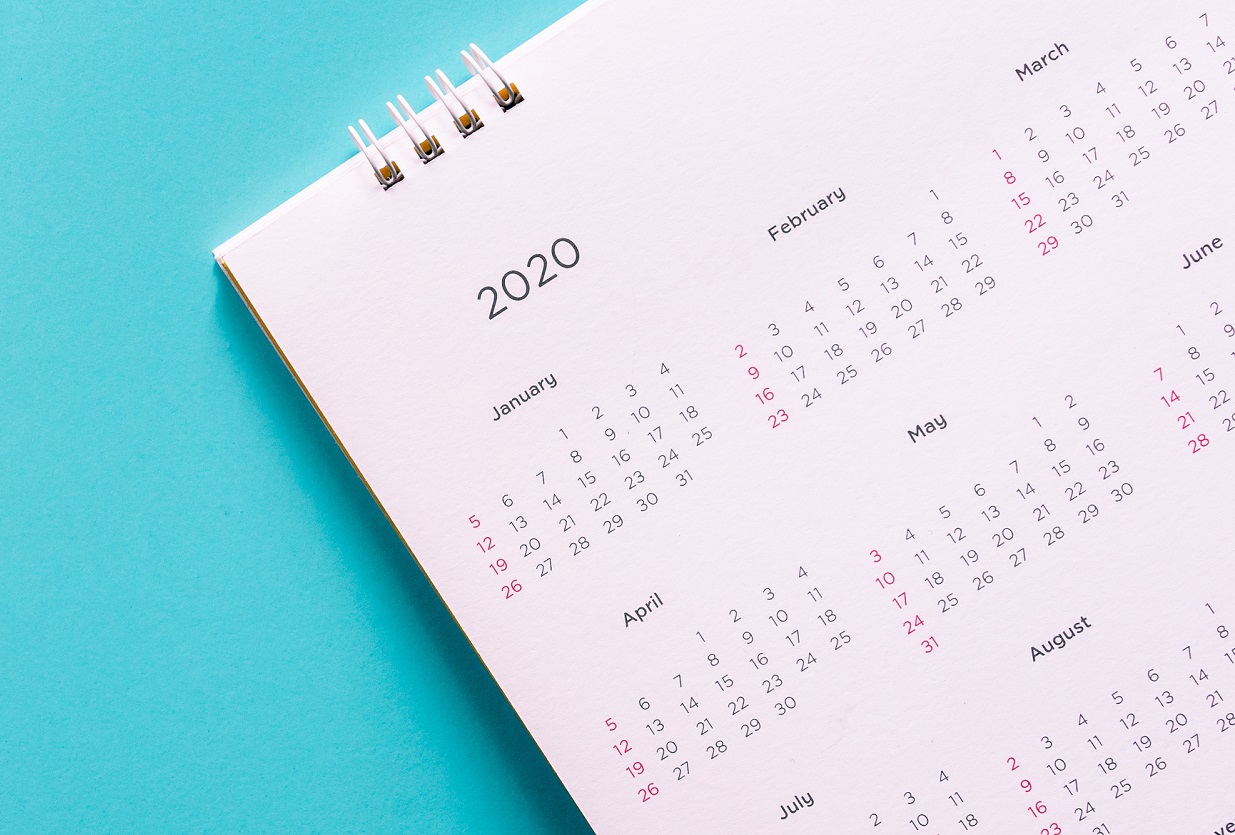 Versa, an Australian digital agency, has seen an increase in profitability, productivity and happier staff after implementing a ‘no work Wednesday’ policy.

The launch of Amazon Flex in Sydney and Melbourne has sparked concerns about public safety and who is liable, Amazon or the drivers. Amazon Flex drivers are required to have their own insurance, though Amazon does offer its Amazon Insurance Coverage to Amazon Flex drivers.

The increased connectivity to work could be a risk to employees’ health, relationships and productivity. Each week, on average, Australian employees are doing 4.6 hours of unpaid work.

Though the unemployment rate has fallen, underutilisation, those unemployed or underemployed, remains the same at 13.5 per cent according to the Australian Bureau of Statistics.

Israel Folau has signed a one year contract to play rugby league with the Catalan Dragons in the south of France. This comes after Israel settled his unlawful dismissal claim with Rugby Australia last year.

Commissioner Bissett dismissed an unfair dismissal claim of a director finding that he was not under duress when he signed a deed of release.

The Fair Work Commission has dismissed an application for an anti-bullying order by a Parks Victoria Ranger. As part of the application, Commissioner McKinnon has held that the Ranger being called a ‘big threatening scary man’ did not amount to sexual discrimination as the Ranger was not treated less favourably because of his sex.

The NSW Industrial Relations Commission has ordered the NSW Environment Protection Authority to reinstate a Senior Technical Policy Advisor. Commissioner Murphy held that the Advisor’s dismissal was ‘too harsh’ as there was confusion about the role and the Advisor’s performance was impacted by his depression caused by the Advisor contracting Legionnaires’ disease.

The full bench of the Fair Work Commission has allowed a casual employee to make an unfair dismissal application, overturning Deputy President Amanda Mansini’s decision that the causal employee’s did not have the ‘regularity of … engagements over the period.’

We have published an article about mental health in the workplace. The article outlines an employer’s legal obligations and the benefits of managing and promoting a mentally healthy workplace.

My colleague, Emilie Riera, has written this month’s newsletter. The topic this month is the changes to the annualised salary provisions in some modern awards. The changes are due to take effect by 1 March 2020. The newsletter outlines which awards are affected and what are employers’ new obligations under the changes.