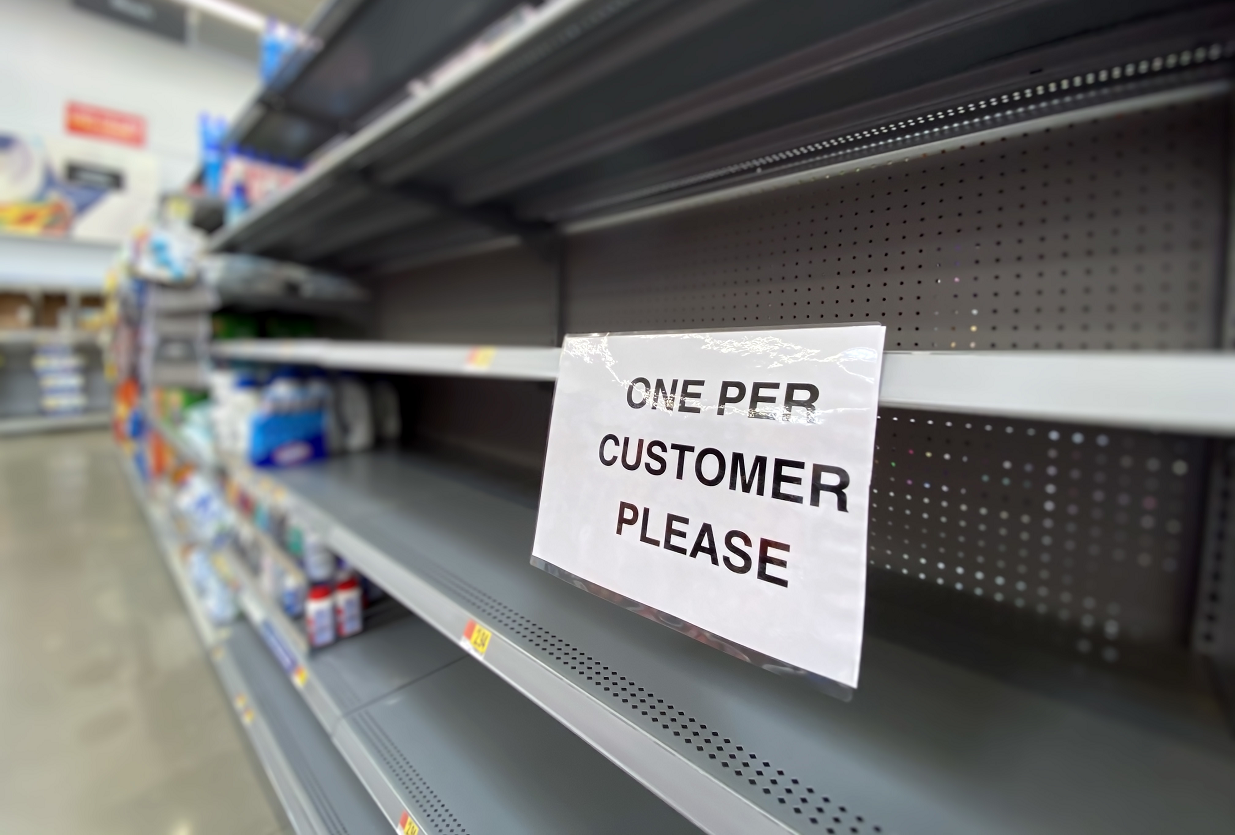 Women are being encouraged to enter the aviation industry through the Federal Governments Women in Aviation Initiative. The Initiative is a three-month mentoring program.

Employment opportunities are improved for farmers who have their own working dogs.  Working dogs can also improve wellbeing for farmers.

Due to the Government’s forced closure of many types of businesses, Australia’s unemployment rate is set to increase rapidly. The alternative may be for the Government to guarantee a certain percentage of employees’ salaries through a wage subsidy.

Many retail stores are starting to close their doors and stand down employees or make their employees redundant, including Smiggle, Lovisa, Athlete’s Foot, General Pants and Michael Hill.

In a general protections claim, whether an employee has a workplace right because they are ‘able to make a complaint or inquiry’ about their employment under section 341(1)(c)(ii) of the FW Act, has been given a wide interpretation by the Federal Court of Australia. The full court has held that section 341(1)(c)(ii) is not limited to a right to complain arising from their employment contract, but extends to include a right to claim arising under the general law.

A bus driver dismissed for misconduct has been reinstated by the Industrial Relations Commission New South Wales. The bus driver was dismissed after making two calls on his mobile while the bus was parked, the doors open, and the dual braking system was engaged. Commissioner Webster held that the bus driver’s dismissal was too harsh as it was disproportionate to the misconduct.

The Federal Circuit Court of Australia has granted an extension to a casual employee’s general protection claim which was filed 100 days late. The casual employee had followed the incorrect advice of the Fair Work Ombudsman and incorrectly filed their claim in the Magistrates Court.

PCC Employment Lawyers has recently published our March Newsletter which addresses some questions regarding employer obligations during the Coronavirus and other emergencies. Please do not hesitate to contact our firm if you have specific questions concerning the impact of Coronavirus on your business.