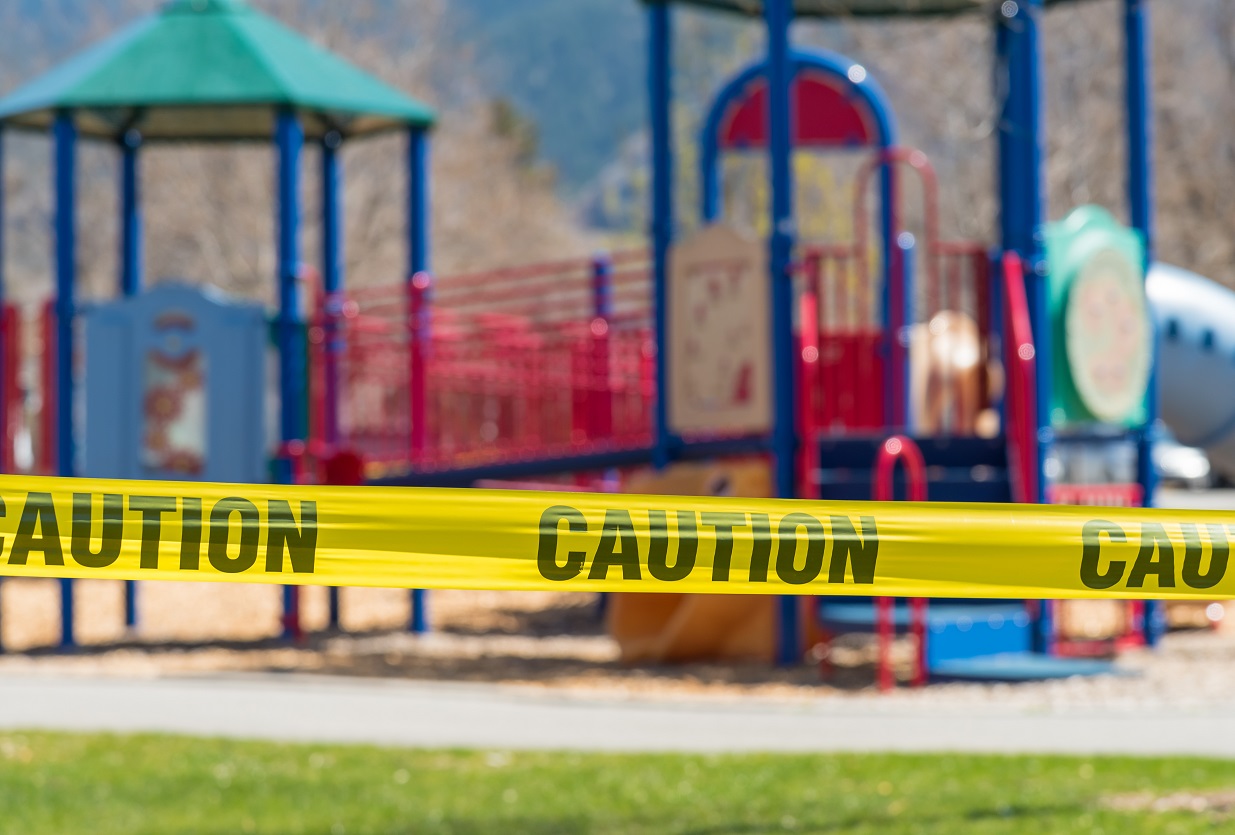 The New South Wales Government has amended the Long Service Leave Act 1955 (NSW) to allow for greater flexibility for employers and employees to access leave during the COVID-19 crisis.

Thousands of small businesses across NSW which are struggling to cope with the COVID-19 shutdown will receive grants of up to $10,000 under a new assistance scheme.

The Australian Taxation Office (ATO) is introducing a new tax shortcut allowing people to claim 80 cents per hour for all their remote working running expenses, rather than needing to calculate costs for specific running expenses.

On 8 April 2020, parliament sat in a special session to pass the Coronavirus Economic Response Package (Payments and Benefits) Act 2020 and the Coronavirus Economic Response Package Omnibus (Measures No. 2) Act 2020.  The Acts include the framework for the JobKeeper payments, as well as several amendments to the Fair Work Act 2009 (Cth) (the FW Act) to support this framework.

On the same day, the Fair Work Commission (the FWC) made determinations varying 99 awards and inserting a temporary new schedule into these awards providing employees with two weeks of unpaid pandemic leave and greater flexibility for annual leave.

On 9 April 2020, the Treasurer Josh Frydenberg released the rules governing the JobKeeper scheme. The JobKeeper rules will be updated to emphasise the ‘one-in, all-in’ principle. The ATO has published guidance on the eligibility of employers for the JobKeeper payment.

ASIC has announced three temporary relief measures that will assist industry in providing consumers with affordable and timely advice during the COVID-19 pandemic.

The notice period that employers are required to give employees of proposed changes to enterprise agreements has been reduced from seven days to a minimum one day.

Temporary legislation allows for the witnessing of legal documents to be conducted via video conferencing technology such as Skype, WhatsApp, FaceTime, Microsoft Teams and Zoom during the COVID-19 pandemic.

The Fair Work Commission Rules 2013 have been amended to provide that it is voluntary for parties to advise the FWC that they are represented by a lawyer or paid agent, references to ‘statutory declaration’ are substituted for ‘declaration’, and the application process for approval of enterprise agreements is modified.

ASIC is examining whether Qantas breached the law and engaged in false or misleading statements about rival Virgin Australia which could have influenced moves in the share prices of both airlines. For its part, the ACCC has warned Qantas it will take swift action against anti-competitive behaviour such as attempts to swamp airline routes, artificially push down prices or lock in exclusive deals with airports and suppliers.

According to a report from Citrix in collaboration with research institute OnePoll, 78% of Australian office workers believe remote working is likely to become a new normal once the country emerges from the COVID-19 pandemic.

Following a boom in wind and solar power construction activity in 2018-19, employment in Australia’s renewable energy sector rose nearly 30 per cent to its highest-ever level.

Zoom has hired former Facebook security chief, Alex Stamos, as an adviser and set up an advisory board to improve the privacy and security of its rapidly growing video-conferencing app.

Virgin Australia has formerly entered into voluntary administration after it requested a $1.4 billion bailout from the Federal Government failed. Virgin Australian admitted that it owes $451 million to 9020 employees, according to an affidavit filed with the Federal Court.

In the first significant pandemic-related dispute over massive lay-offs to come before the FWC, Auscript, the Federal Court’s transcription service provider, has been criticised for making empty consultation promises and reminded to treat workers ‘with dignity in this time of crisis’.

The FWC, in contrasting redundancy decisions delivered on the same day, has agreed to slash redundancy pay a small, pandemic-affected business must make to a worker, but has rejected another employer’s bid to do the same for three of its former employees after raising the possibility of JobKeeper subsidies.

In a case examining whether the workplace right to make an inquiry extends to prospective employees, the Federal Court has acknowledged real difficulties in applying existing provisions of the FW Act to contract negotiations.

The FWC clarified how it deals with unresolved matters in which the applicant has died, by stating that as the applicant’s death prevents the application from being either pursued or discontinued by another person, the application has no reasonable prospects of success and must be dismissed.

A full bench majority of the FWC held that Uber Eats drivers are not employees entitled to minimum pay and conditions because they control when they log onto the app and whether to accept delivery requests.

The FWC has upheld the dismissal of two hospital cleaners who spent 44% of their working time, excluding breaks, in a tea room, during their night shifts but has reprimanded the employer for its privacy-based arguments against handing over the video evidence to the employees to enable them to review it.

The FWC has refused to grant an extension of time to an unlawful termination application of a teacher allegedly forced into taking maternity leave, finding her confusion over the date of dismissal, a delay caused by filing the wrong claim and a difficult birth did not amount to exceptional circumstances.