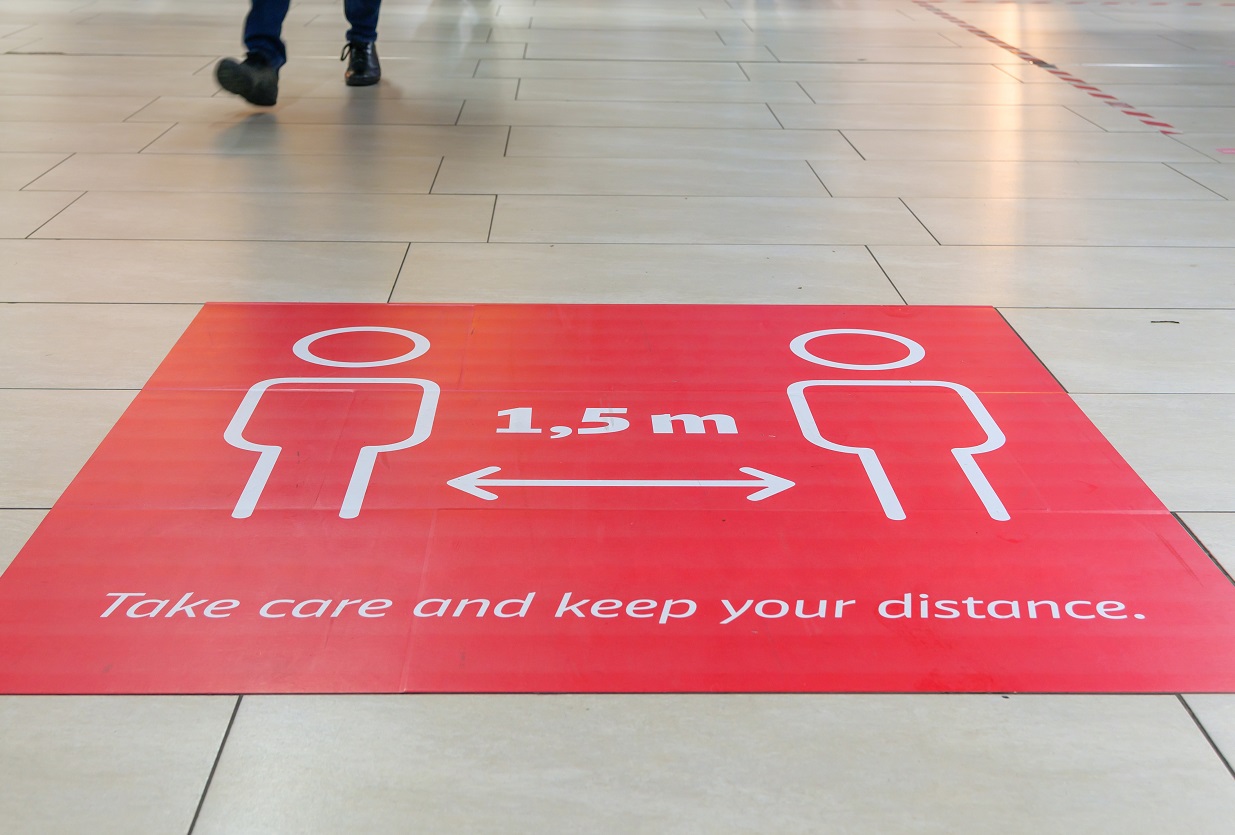 The Morrison Government has appointed former West Australian Under Treasurer, Tim Marney, to help lead its efforts to regrow jobs lost during the COVID-19 pandemic.

Big-name retailers including David Jones and General Pants Co have been accused of unfairly excluding casual workers from the JobKeeper scheme for taking holidays.

Mutual obligation requirements for job seekers has recommenced, in a limited capacity. From Tuesday 9 June 2020, job seekers have been required to undertake at least one appointment with their employment services provider.

NAB has launched a broader independent investigation into staff payments after discovering last year that 1500 employees had lost a total of $1.3 million.

The Buy from the Bush campaign to get Australians to buy from businesses in communities hit by drought has boosted sales by $5 million.

Road and infrastructure projects will get a $1.5 billion boost in an attempt to push Australia’s economy out of recession.

Thousands of small businesses reopening across NSW after the COVID-19 shutdown will benefit from a funding of up to $3,000 under a new Small Business Recovery Grant.

The Fair Work Commission (the FWC) has announced a 1.75% increase to the National Minimum Wage following its 2020 Annual Wage Review. Increases to awards will start on three different dates for different groups of awards.

The Australian Competition & Consumer Commission (the ACCC) has welcomed the direction from the Federal Government to actively monitor and regularly report on the domestic air travel market, particularly concerning its competitiveness.

The Victorian Government is ready to go it alone on workplace laws for the gig economy and ensure gig workers enjoy safe conditions and fair pay.

The Australian Taxation Office (the ATO) which received thousands of tip-offs related to the suspected abuse of the wage subsidy scheme will match the data of millions of people in a bid to crack down on inappropriate access to the Government’s early access superannuation and JobKeeper schemes.

Thousands of jobs across Australia’s arts industry will be maintained with a new $250 million targeted package to help restart the creative economy and get the entertainment, arts and screen sectors back to work, as they rebuild from the impacts of COVID-19.

Woolworths’ underpayments bill has increased by about $75 million to $390 million after it identified payment shortfalls in its hotels and liquor division.

Qantas is to cut 6,000 jobs and will continue to stand down half its 30,000-strong workforce as part of its strategy to weather the COVID-19 pandemic.

A H&M retail employee has been ordered to take annual leave after disputing whether the employer was able to force workers to draw down on their entitlements while receiving JobKeeper payments.

The FWC has ordered an accounting firm to compensate a bookkeeper terminated in a ‘hopelessly cavalier’ fashion via email while pregnant and on holiday overseas, rejecting the employer’s claim it was a genuine redundancy.

The Federal Court of Australia has awarded a cook $17,600 in underpayments, to be drawn from the bankrupt estate of her former employer, but has also alerted the NSW Law Society that her representative held himself out as a lawyer and made improper threats.

A worker who has discovered evidence that her redundancy might not be genuine, two weeks after the deadline for lodging an unfair dismissal claim, has obtained an extension of time.

In granting an extension of time due to representative error, the FWC has found that members who pursue unfair dismissal applications through their union should expect the same expertise and professionalism as would be provided by a lawyer.

Considering representative error, the FWC has found that a solicitor’s miscalculation in filing a late unfair dismissal application was not exceptional circumstances and did not justify an extension of time, after the worker waited 15 days to confirm she wanted to proceed.

A Brisbane company has become the first Australian entity to be convicted of industrial manslaughter and fined $3 million, while its two directors who lied about the cause of a worker’s death were handed a suspended jail term.

A decade after he first complained of harassment against the head of the School of Historical and Philosophical Inquiry, an academic has been awarded $15,000 in damages for emotional distress, a judge observing that he was nevertheless not justified in believing he was victimised by colleagues.

The FWC has approved a construction company’s application to maintain salaries at 2019 rates until February 2022, despite evidence that some workers felt pressured to support the COVID-19 variation in a ballot that identified their vote.

The FWC has upheld the summary dismissal of a truck driver who failed to provide a urine sample after a three-hour wait at a medical clinic, finding he did not make a reasonable effort to fix the problem.

The FWC has confirmed the decision of the NSW Local Court that a cleaner was owed redundancy pay after her hours were reduced from full-time to part-time.

The FWC has refused the request of a coronavirus-hit employer to reduce a worker’s eight-week redundancy payout from $7,000 to $1,4000.