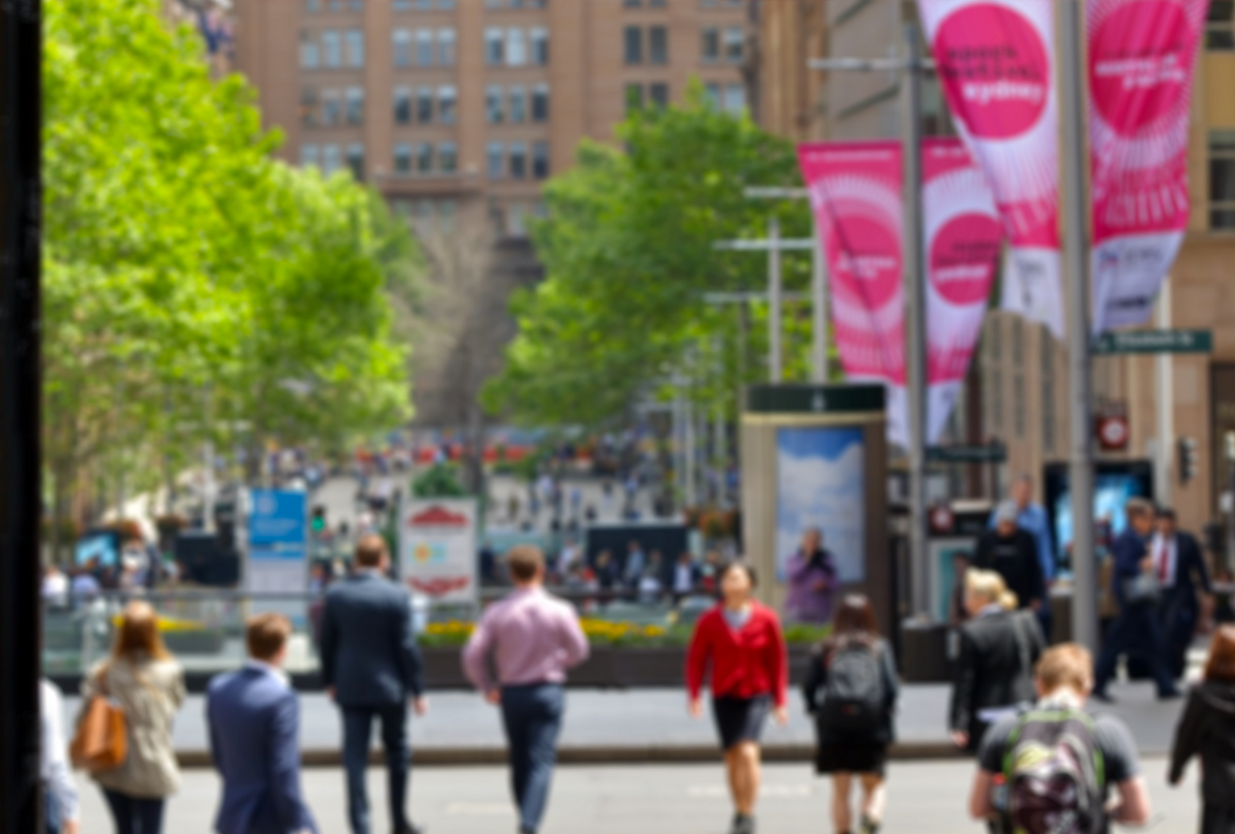 Working from home arrangements may make employees more vulnerable to bullying and harassment. There are fewer opportunities for workplaces to detect or observe sexual harassment or to implement early intervention.

The Fair Work Ombudsman announced its strategic priorities for the 2020-21 year. These include supporting workplaces through COVID-19 and addressing underpayments, in particular in the fast food, restaurant, cafes, horticulture and the harvest trail and franchisors.

City workers are avoiding using public transport to get to and from work, instead preferring to walk or ride their bike.

The Federal Government has announced JobTrainer. JobTrainer focuses on training school leavers or those re-skilling and looking for work during COVID-19.

80% of Victoria’s recent rise in COVID-19 cases has been linked to workplaces, including an abattoir and a law firm. The Victorian Government, Victoria Police, WorkSafe and the Department of Health and Human Services will be focusing on high-risk workplaces.

The Full Federal Court has affirmed that whether a worker is entitled to redundancy payments includes consideration of whether the worker had a reasonable expectation of ongoing employment.

The Fair Work Commission (the FWC) has rejected a Tasmanian produce company’s application to reduce redundancy payouts for two employees to nil based on the employer’s incapacity to pay. The FWC was not persuaded that the employer was unable to pay the redundancy amounts.

The FWC has upheld the termination of a second-in-charge installation worker. The employee was terminated after multiple safety breaches.

The FWC has allowed an unfair dismissal case to proceed after finding that the employer’s director and company secretary were employees, bringing the number of employees above the 15 employees small business threshold.

PCC Employment Lawyers has been compiling an e-book “Employment Law in the COVID-19 Era”, a resource for small business owners, employers, and human resource professionals. The e-book addresses the critical employment law issues arising from COVID-19 in Australia, including:

To obtain a copy of “Employment Law in the COVID-19 Era” please email us at info@pcclawyers.com.au.