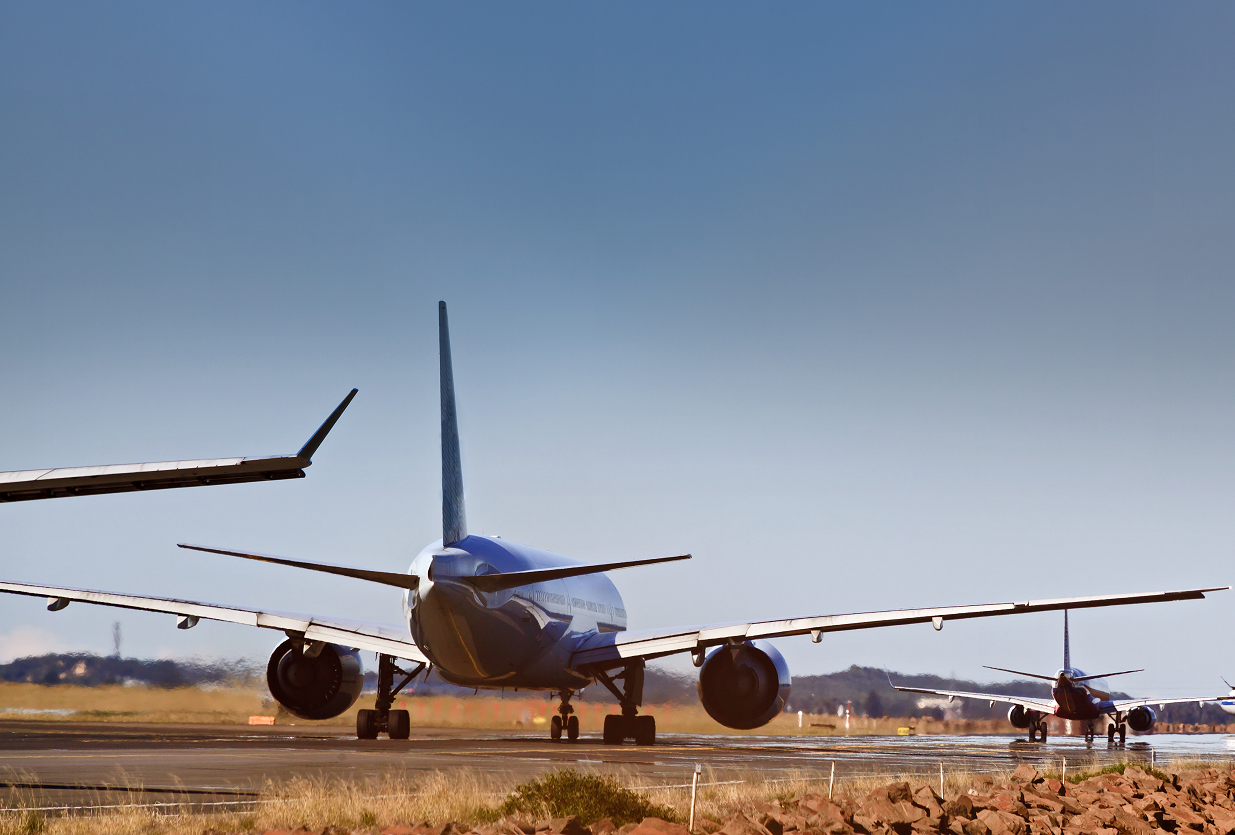 Premier Daniel Andrews announced stage four business restrictions in Victoria on 3 August 2020. A further 250,000 workers have been stood down or sent home under the new, tougher controls that forced thousands more shops, offices and factories to close.

McDonald’s said it is suing Stephen Easterbrook, the CEO it ousted last year over an inappropriate relationship with an employee, alleging that he covered up relationships with other employees and destroyed evidence.

A statement issued by the FWC confirmed that case load increased by almost 25% from 16 March 2020 to 31 July 2020, compared to the same period last year, with a leap in unfair dismissal applications, stand-down disputes, and agreement variations in pursuit of a wage freeze or deferral.

A former AMP executive who was allegedly subjected to serious sexual harassment by her boss, Boe Pahari, has spoken out for the first time to express anger that he was promoted to chief executive of AMP Capital, leading to the resignation of chairman David Murray and the demotion of Mr Pahari.

JB Hi-Fi said its sales were benefiting from work-at-home protocols, with the retailer posting a net profit of $302.3 million for the 12 months ending 30 June, a 21 per cent increase compared with financial year 2019.

The ATO has implemented changes to the JobKeeper employee eligibility rules following the registration of the Coronavirus Economic Response Package (Payments and Benefits) Amendment Rules (No.7) 2020 and released new information on its website.

State border closures and Victorian lockdowns threaten to wipe away a jobs recovery that had seen 689,000 people regain work since April, escalating a political fight over whether to cut billions of dollars in household assistance.

The Government has headed into a fortnight of parliamentary sittings with JobKeeper and JobSeeker extensions up for discussion. Under the plan, JobKeeper will drop from $1,500 a fortnight to $1,200 from September 28 and then to $1,000 from January 4 to March 28 next year.

Incentives to lure women back to the workforce and boost their earnings and retirement savings will be unveiled by the Morrison government as part of a pandemic recovery plan.

A 70-year-old childcare worker has been reinstated after a finding that she was forced to resign in the face of her employer’s ‘callous’ direction to relocate  to another centre 25 kilometres away from her usual workplace, work with 0 to 3-year-olds which involved changing nappies, and accept reduced hours.

The FWC has upheld the sacking of a sales consultant for yelling and swearing loudly saying ‘f”**ing bullshit’, ‘I’m sick of fixing other people’s f***ing problems’ and similar phrases which was overheard by customers while already on a final warning for similar issues.

A business operator forced to choose between retaining an employee or maintaining his relationship with his wife failed to convince the FWC that dismissing his sales and marketing manager was a case of genuine redundancy. The employer has been ordered to pay six months lost remuneration to its former employee.

The FWC ordered the Reserve Bank of Australia to reinstate a senior network engineer dismissed for posting a racist message to a WhatsApp workplace group, finding the Reserve Bank’s procedural failings, despite HR expertise, to be ‘simply inexplicable’.

A shopping trolley subcontractor has been ordered to compensate a volunteer firefighter whose alleged unreliability and absence due to a leg injury contributed to his sacking via text message, after which the employer blocked his number.

The High Court has overruled the Full Court of the Federal Court in Mondelez Australia Pty Ltd v Automotive, Food, Metals, Engineering, Printing and Kindred Industries Union [2020] HCA 29. Paid personal/carer’s leave is to be calculated as one-tenth of the equivalent of an employee’s ordinary hours over a two-week period or 1/26 of the employee’s ordinary hours of work in a year. You can read more about the decision in our recent blog.

The FWC has again reminded employers to act fairly and spread the burden when implementing stand down decisions under section 524 of the FW Act, after an acrylics business stood down a worker for three months so others could retain their full-time hours.

An FWC full bench has overturned a single Commissioner’s decision to reinstate an employee after characterising a safety incident as ‘minor’. The Full Bench held that the employer had a valid reason to terminate the employee for a breach of a critical safety procedure when the employee was on a final warning.

The FWC has approved the dismissal of a part-time worker for a catering contractor who coughed in the face of a nurse taking his temperature on-site immediately before he began his shift at an aged care home, regardless whether the cough was intentional or involuntary.

The Federal Circuit Court of Australia has imposed penalties on two Hello Juice outlets for underpaying 27 workers in 2017. The underpayments included cash-back arrangements and hourly rates as low as $10. The fines for the two companies were $161,988.75 and $80,325. The general manager of both stores was fined $34,616.