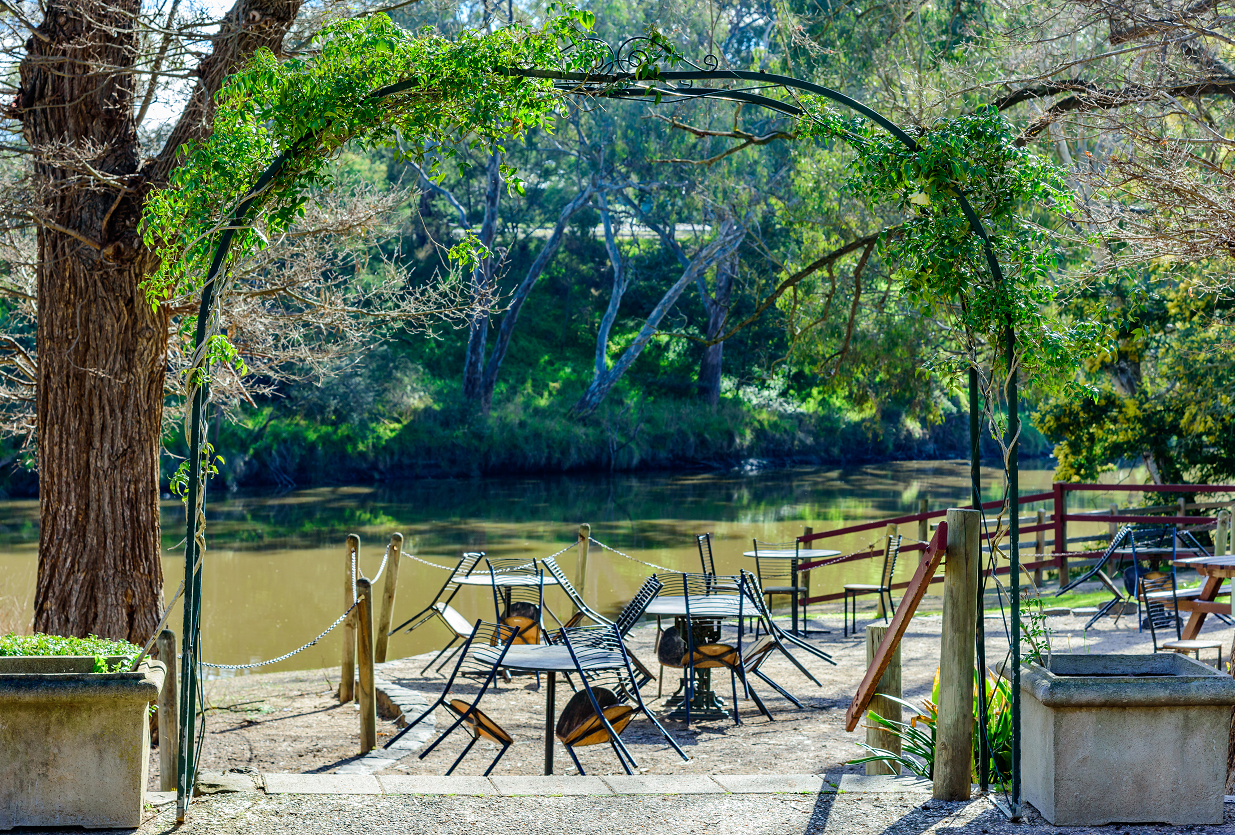 The Australian Government passed an extension to the JobKeeper scheme to March 2021. The extension will see the JobKeeper amount being reduced and introduce a two-tier payment.

Polytrade, a Victorian kerbside recycling company, has paid more than 30 employees about $1million in back-pay. The majority of workers being refugees and migrants.

The ACTU has backed the Victoria’s Health and Community Services Union’s claim for five days leave per year and other flexibility for reproductive health issues.

Australia’s unemployment rate fell from 7.5% to 6.8%. However, employees in Victoria are still feeling the effects of the stage 3 restrictions and Melbourne lockdown.

Soma Kitchen, a popular Fremantle restaurant, and its director, Giancarlo Daniele, have been fined almost $22,000 for underpayments. An employee alleged that they had been paid $200 for 146 hours of work.

The Fair Work Commission (the FWC) has held that a pilot’s redundancy was not genuine due to a lack of consultation as required by the Air Pilots Award 2010. The pilot was awarded one week’s wages being the period in which consultation would have occurred. It is believed the pilot had spent more than $13,500 in legal fees.

The Federal Court of Australia has handed down a penalty decision with fines totalling $60,000, close to the maximum awardable. The fines were awarded against Melbourne Precast Concrete Nominees Pty Ltd and its director. In July, the Federal Court of Australia held that an employee of Melbourne Precast Concrete Nominees was made redundant because the employee was a safety representative and made complaints to WorkSafe Victoria.

The FWC has again reinforced the need for dismissals to be communicated face-to-face rather than via email. The FWC has rejected an employer’s jurisdictional objection that the employee’s unfair dismissal claim was made out of time. The employee provided evidence that they did not receive the emailed termination letter.

The Federal Circuit Court of Australia has held that a DJ was a casual employee instead of an independent contractor. This is because the DJ was trained by his employer and the rostering system had an element of control over workers. However, the DJ’s underpayment claim failed as the DJ was not covered by the Live Performance Award 2010.