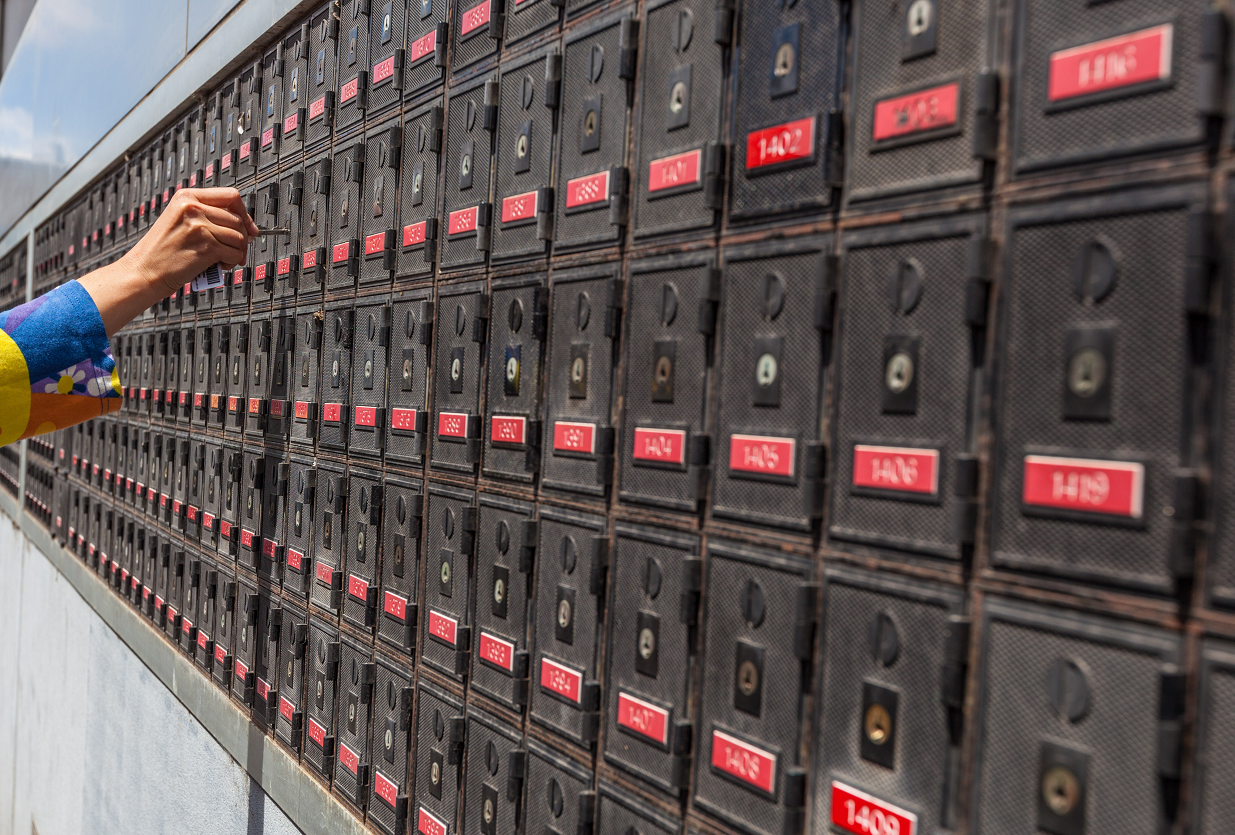 The Australian Broadcasting Corporation’s (ABC) workforce has voted to enforce their enterprise agreement and insisted on a 2 per cent pay rise the government had asked them to defer for six months.

On 6 October 2020, the government handed down a budget designed to pull Australia out of the most severe global economic crisis since the Great Depression. Almost $50 billion in tax relief for businesses and low-and-middle-income earners and the creation of 950,000 jobs over the next four years are at the heart of the $98 billion in new measures designed to return the economy to health.

As part of the 2020–21 Budget, the government announced a new incentive for businesses to employ additional young job seekers called the JobMaker Hiring Credit, which will be administered by the Australian Taxation Office (ATO).

Employment lawyers and unions have said they have been swamped with unfair redundancy claims since COVID-19 hit, with some companies taking advantage of a ‘once in a generation’ excuse to lay off workers and clear their books for the years ahead.

Microsoft has unveiled plans to adopt a ‘hybrid workplace’ environment by allowing most of its employees to clock in up to half their weekly working hours remotely, providing greater flexibility even after offices start reopening.

The Minister for Industrial Relations engaged Nous Group to conduct the review of the operation of the temporary JobKeeper provisions introduced into the Fair Work Act 2009 (Cth) (the FW Act).

Australia Post has announced that chief executive Christine Holgate is standing aside while the Federal Government investigates the awarding of $3,000 Cartier watches to four senior employees. The union representing postal workers says Australia Post’s entire leadership team should be scrutinised.

Taxpayers will have to cover outstanding wages worth at least $1.3 billion of almost 120,000 sacked workers if the official government forecasts for bankruptcies over coming years prove accurate.

In a significant general protections ruling, the Federal Court has ordered an ASX-listed enterprise software company to pay more than $5.2 million in compensation, damages and penalties to a senior employee who established that by dismissing him, his former employer took adverse action against him because he exercised a workplace right when he made multiple bullying complaints.

Forty-eight former Macquarie Bank wealth advisors have been awarded compensation totalling more than $1.3 million despite a judge describing as ‘rapacious’ their claims about underpayment of various leave entitlements under the FW Act and the Banking, Finance and Insurance Award 2020.

A HR manager whose Christian faith led him to withdraw an unfair dismissal claim after accepting he had been genuinely made redundant due to a coronavirus-related downturn has failed to get an extension of time for a second application lodged upon learning a new employee had filled his former role.

The Fair Work Commission (the FWC) rejected a waitress’s claim that her employer dismissed her for requesting JobKeeper enrolment and accepted that economic reasons drove the decision to make her redundant.

The FWC has found that an employee had been unfairly dismissed 10 days after the Government revealed the details of its JobKeeper subsidy program, but accepted the employer’s argument that he would nevertheless not have remained in employment for more than one week.

The FWC has allowed a late unfair dismissal application on the basis of representative error, after noting how thoroughly the employee pursued her claim, noting her solicitor had not been as diligent.

The Tasmanian Anti-Discrimination Tribunal ordered a third-party courier driver who sexually harassed a Sanity store manager to pay her $20,000 in aggravated damages and $25,000 in compensation for the injury incurred as a consequence of his conduct, largely for retaliating by serving her with a defamation letter in response to her internal complaint.

The Federal Circuit Court of Australia (the FCCA) has held that an employee was not discriminated against because of her pregnancy. The FCCA held that there was no evidence that the employee’s colleagues knew about her pregnancy before the employee lodged her discrimination complaint with the Australian Human Rights Commission.

NSW Civil and Administrative Tribunal has upheld a finding that Sydney Water and corporate wellbeing consultancy Vitality Works Australia discriminated against a worker by displaying her photo on a poster titled ‘Feel great – lubricate!’, confirming even inadvertent double entendres can constitute sexual harassment.

The FWC has extended time for an employee dismissed for allegedly persistently breaching her employer’s COVID-19 workplace health and safety plan, after it accepted her law firm’s explanation that the stresses of working from home hampered the mental health of the paralegal responsible for lodging her claim.

The FWC has ordered the reinstatement of a mine Under-Manager who had been dismissed after an incident that resulted in a colleague straining his leg and being unable to undertake their full duties for months.

The FWC has found that allowing a large employer to be legally represented to defend unfair dismissal proceedings would be ‘manifestly unfair’, rejecting its argument that excessive complexity would arise from its HR manager having to conduct the case and act as a witness.