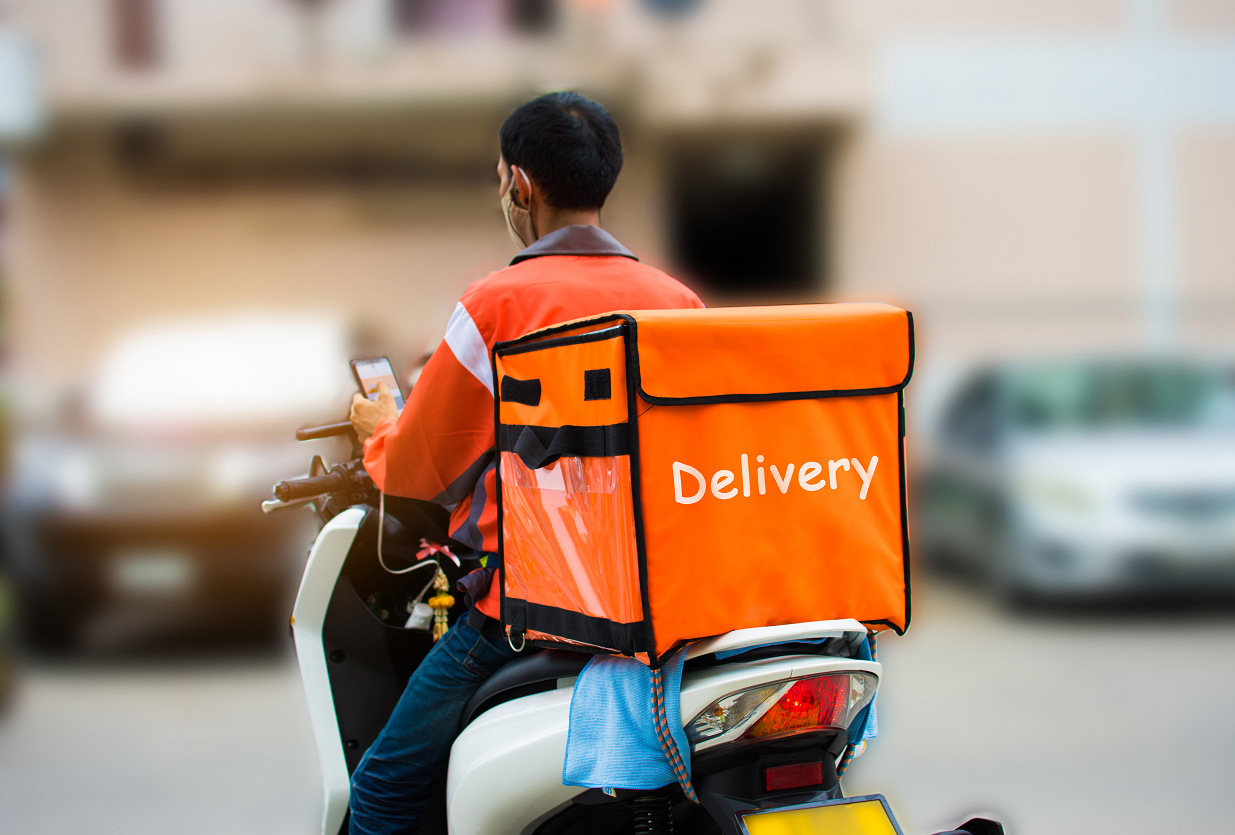 People with disabilities are more likely to be self-employed or entrepreneurs, at 13.1%, compared to non-disabled Australians, at 9.2%, with one reason being that fewer work opportunities are available to them.

Delivery riders and drivers are facing increasing risks, not just from road accidents but from verbal abuse, robbery and vandalism. Delivery riders reports of serious injuries have increased this year to 25 reports, compared to three last year.

The NSW Government will invest $2.5 million to develop a business case for a residential aged care training facility operated by TAFE NSW.

The Australian Securities and Investment’s Commission acting chair, Karen Chester, has appeared before a Parliamentary Joint Committee on corporations and financial services into overpayments made to two former executives.

An unfair dismissal application has been dismissed after the Fair Work Commission (the FWC) held that the ex-employee’s total income included a $20,000 plus remote area travel allowance pushing the ex-employee’s income over the high-income threshold.

The Federal Circuit Court has ordered an Accountancy firm to pay more per breach than the employer who underpaid a massage therapist. The Accountancy firm created and provided false records to the Fair Work Ombudsman.

The FWC has held that a Melbourne employee was not forced to resign after his employer refused to buy him a desk so that he could work from home.

Toll Transport has been ordered by the FWC to reinstate one of two TWU delegates it had dismissed for fighting while on paid delegates leave to attend TWU meetings. It was held that the fight occurred during a time that did not relate to the delegates employment with Toll Transport.

The FWC has held that it does not have the power under section 602 of the Fair Work Act 2009 (Cth) to amend errors in an already approved enterprise agreement.