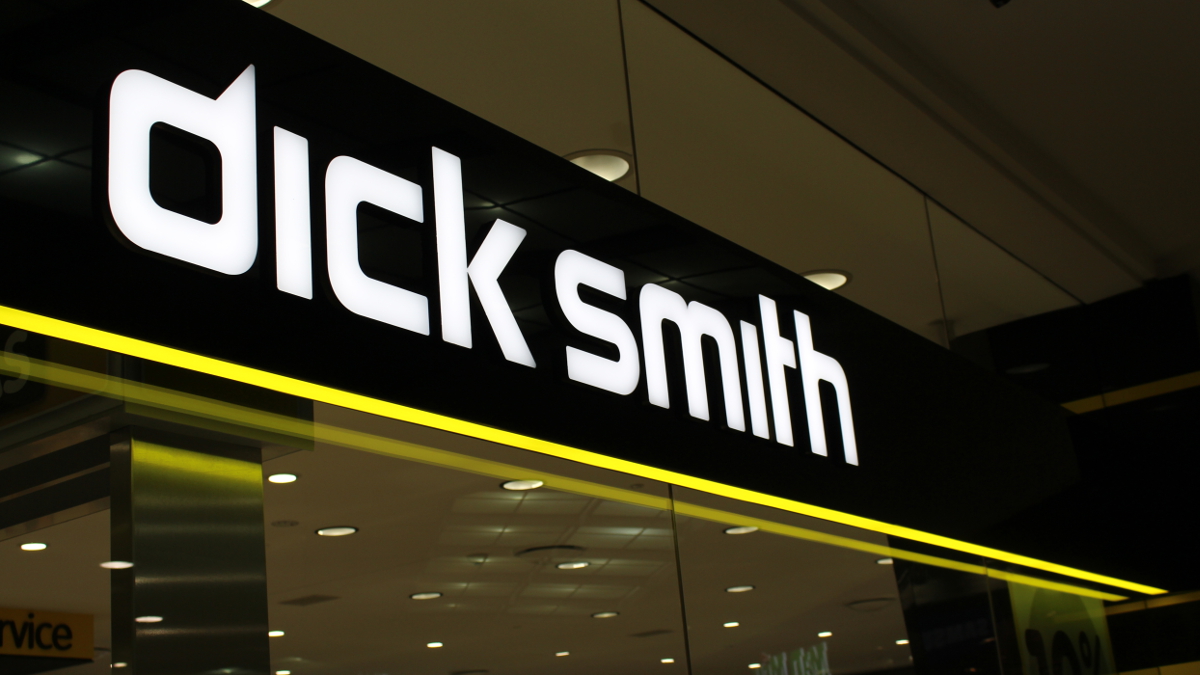 We’ve all heard over the last few weeks of the many Dick Smith customers who have gift cards that are now worthless after the company went into voluntary receivership. Some of these gift cards are said to be worth upwards of $1,000 and whilst it is deeply upsetting for consumers, many of whom are children who received Dick Smith gift cards for Christmas, the impact that this will have on Dick Smith’s employees is far more significant and devastating. Their story has remained relatively untold and little sympathy has been garnered for them, especially when compared to the outpouring of support for disgruntled gift card customers.

Dick Smith employs over 3,300 workers in 393 stores in Australia and New Zealand. Reports are that 12 staff have already been made redundant, with it being highly likely that many more will follow over the next weeks to months as the receivers try to dig Dick Smith out of the deep hole it has found itself in. Most employees are having to rely on media reports for sources of information as to what will happen with their jobs, as information from management is non existent. Further, employees are being threatened that they are not to speak to the press.

This puts employees, almost 50% of whom are engaged on a casual basis, in an extremely difficult position, where they will potentially not only lose their jobs, but also miss out on receiving over $15 million in wages, annual leave and long service leave entitlements. This figure, which has been identified by receivers as the amount owing to current employees, does not even include potential redundancy payments that will be due to employees should they lose their jobs.

Whilst employees’ entitlements will be given preference over those consumers who have now-worthless gift cards, the very real fact of the matter remains that it is going to take a significant amount of time and heartache before employees receive the money from Dick Smith that is due to them, if they receive it at all.

Employees who don’t receive their full entitlements from Dick Smith may have recourse through the Fair Entitlements Guarantee. However, by the time the receivers figure out whether continuing Dick Smith, in whatever form, is viable, and after the employees have gone through the process required under the Guarantee, the very real fact of the matter is that it may be too late for employees. They may have already had to find new jobs, some of which may be far from desirable, sell their houses and say no to their children’s after school activities, all so they can try to make ends meet.

Whilst we can all sympathise with consumers who have lost the value of their gift cards, the far more tragic story to come out of the Dick Smith collapse is the impact it will have on over 3,000 employees. It is disappointing that their plight hasn’t received more media attention and many remain unaware of their precarious position.

So next time a customer is complaining about the unfairness of having irredeemable gift cards, I hope they spare a thought for the unfortunate employees, who are probably having to put up with a barrage of verbal abuse for a situation that is out of their control and which ultimately, will affect them far more greatly.