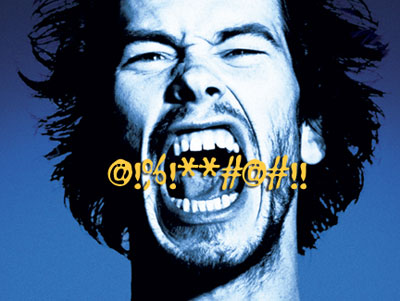 On Monday I had the pleasure of speaking to Ross Greenwood on his program ‘Money News’ on 2GB.  He was discussing the recent Unfair Dismissal case of Horner v Kallis Bros in the Fair Work Commission.  The employee was dismissed for swearing at his supervisor.  The disimissal was ruled to be not unfair, because despite the fact that there was a cultlure of swearing at the workplace, this employee had been previously warned for swearing and abusive conduct.

The main thing I advise employers and employees in this area, is not to focus on the words themselves.  Words are only part of a the wider conduct.

In some instances, the occasional swear word may be perfectly acceptable in the workplace.   When dealing with a paper jam or a crashing computer for example, frustrations lead to the odd inappropriate word.     On the other hand, abusive conduct (like that displayed by Mr Horner) is never appropriate, whether or not swear words are used.

Context is everything. In some workplaces, such as schools or childcare centres,  a strict zero tolerance approach is necessary.  In others, such as commercial kitchens and building sites, swearing is often a normal part of workplace communnication. 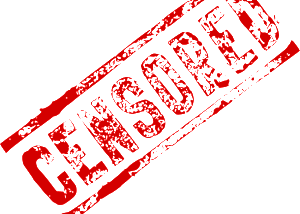 If a employer is worried, there are two important rules:

1. Judge the overall conduct in context, not just the words used, when assessing an incident involving employee conduct.

2. Make  your expecations very clear from the outset.  The best way to do this is through a workplace policy.  But be realistic with those expecations.  There is no point creating a zero tolerance policy if it is  either more than necessary, or not realistically going to be followed.

The nature of the workplace will often define this.