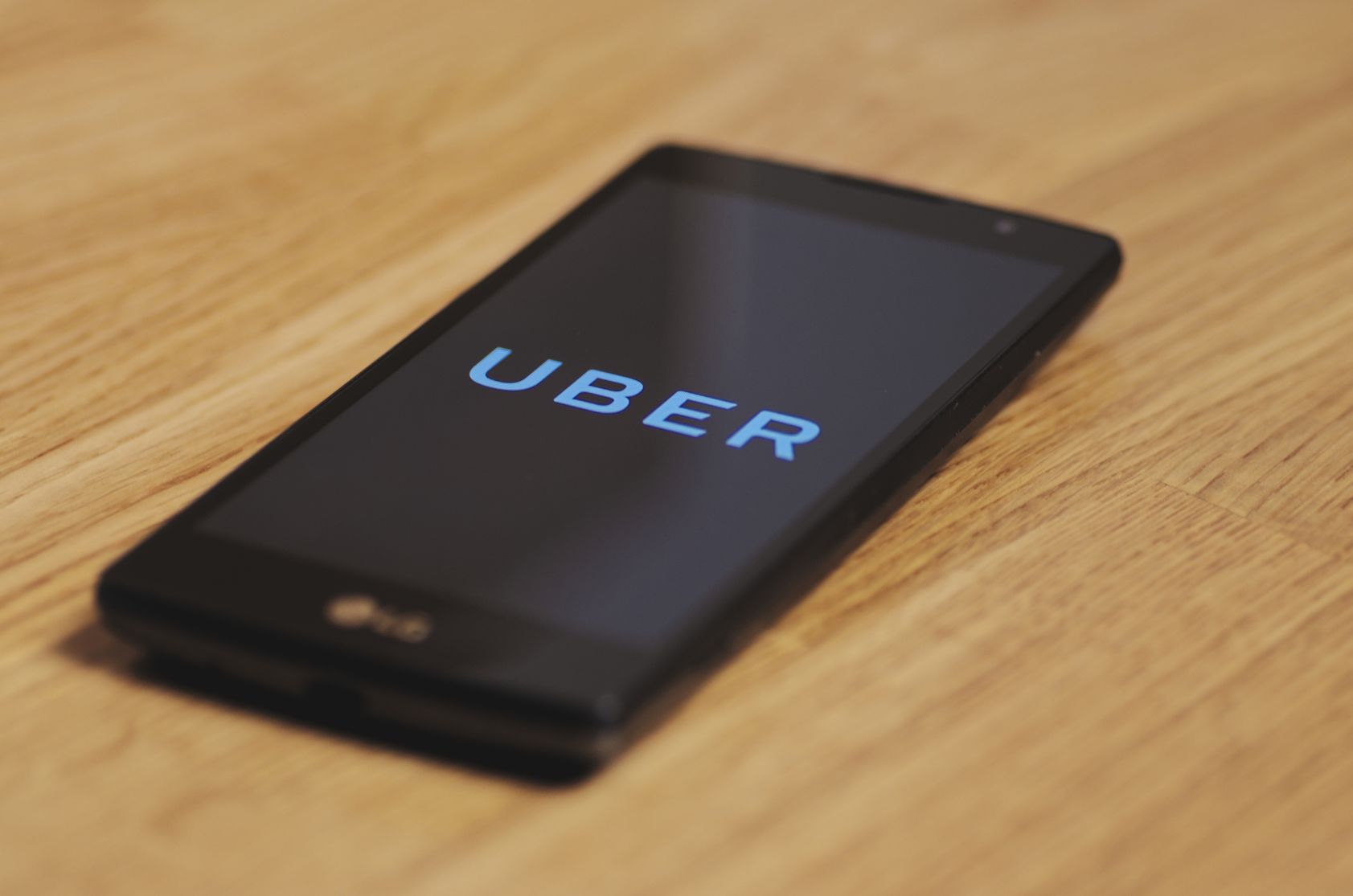 A key principle of Australian employment law is that issues of substance are given more recognition than issues of form. As Justice Gray famously stated “parties cannot create something which has every feature of a rooster, but call it a duck and insist that everybody else recognise it as a duck“.

In other words, a business cannot call a worker an independent contractor, and insist everyone else does too, if an employment relationship exists as a matter of substance. This has been a key issue throughout the history of Australian industrial law.

Uber, the quintessential ‘digital disrupter’, has recently burst onto the world stage. The relationship it has with its drivers, allegedly an ‘independent contractor’ arrangement, has caused significant debate. The Fair Work Ombudsman recently announced that they are investigating Uber, due to claims it has engaged in sham contracting. Part 3-1 of the Fair Work Act prevents employers from misrepresenting an employment relationship as an independent contracting arrangement. 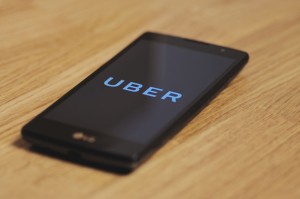 An independent contractor is a person that is engaged under a legal contract to provide a service. A genuine independent contractor is self-employed, running its own business to provide services to others. Independent contractors can work for a variety of clients at one time and often negotiate their own fees and working terms and conditions. On the other hand, an employee is an individual worker employed by an employer with the terms of their employment governed by an employment contract. Under this agreement, the employee agrees to provide their services to the employer in exchange for a salary or wage. This distinction is often expressed as being the difference between a ‘Contract for Services’, and a ‘Contract for Service’.

The official line from Uber is that its drivers are “driver partners” (or in other words self-employed independent contractors) who are their own boss and have the autonomy and flexibility to drive when it suits them. But, according to a group of Uber drivers called RideShare Drivers United, they should be classified as casual employees instead because they can’t negotiate prices, can’t grow their own business, can’t refuse fares and don’t issue their own invoices. So, who is right?

A recent decision in the UK Employment Tribunal would seem to indicate that RideShare Drivers United may have a point. In the UK case, which has since been appealed and is due to be heard in September 2017, the tribunal held that Uber drivers are “workers” for the purposes of UK employment laws and not independent contractors as defined by Uber. The tribunal was quite scathing of Uber UK’s argument that they helped their drivers grow their own business saying this was not supported by the facts, stating: “The notion that Uber in London is a mosaic of 30,000 small businesses linked by a common ‘platform’ is to our minds faintly ridiculous. Drivers do not and cannot negotiate with passengers… They are offered and accept trips strictly on Uber’s terms.” 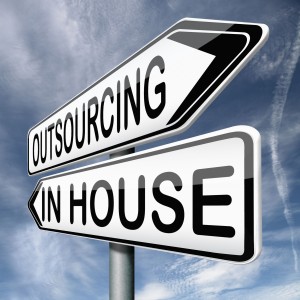 The tribunal also pointed to other characteristics of the relationship, many of which RideShare Drivers United have raised, that indicate the drivers are employees such as their inability to solicit their own customers, or their inability to contract on terms and conditions other than those set by Uber.

The situation in the United States is even more complicated, with a number of tribunals having found Uber drivers to be employees, rather than contractors. This has resulted in Uber agreeing to pay $100 million to its almost 400,000 drivers (an amount of approximately $250 per driver) in order to continue classifying them as independent contractors.
Whilst neither the UK decision or the various decisions in the US are binding on Australian courts, they do provide an insight into the issues that a court will consider. Courts will look beyond the description of the relationship and will instead look at the reality of how the work is being performed. If you are left with something that quacks and has webbed feet but you are calling it a rooster, just remember that you are not fooling anyone.