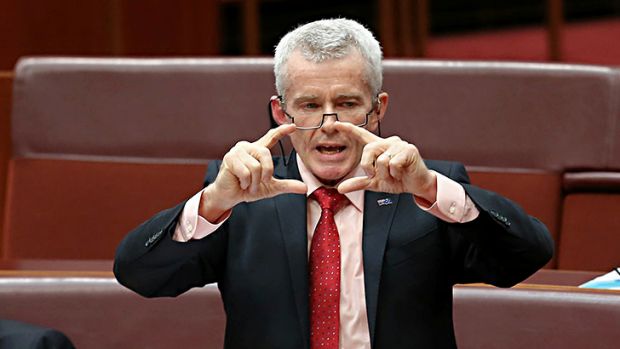 Another one bites the dust. Matt Canavan’s resignation last Tuesday from his cabinet position as Minister for Resources and Northern Australia brings the tally up to three senators who, because of their dual-citizenship, have been found ineligible, or potentially ineligible, under section 44 of the Constitution.

Question marks also hang over a fourth senator, One Nation’s Malcolm Roberts, who was born in India and has a Welsh father. Roberts insists he sought to renounce his British citizenship prior to nominating but he did not receive written confirmation of this from British authorities until six months after he was elected.

How did it come to this? Ordinary Australians around the country are scratching their heads wondering how the people they have elected to make laws, can’t even abide by our most important set of laws in the Constitution.

From an employment law perspective, it is interesting that the Australian Parliament does not hold itself to the same standard it holds other employers around the country in ensuring that its workers are legal. The ineligible senators are still Australian citizens and are not “illegal workers” in the same way that someone working without the appropriate visa is. However, their job as a senator requires that in addition to legally being able to work here like everyone else, they must not be a subject or citizen of a foreign power as per section 44 of the Constitution. In that sense, they could be considered “illegal workers”.

For Australian employers, employing illegal workers can result in fines of up to $21,600 and two years’ imprisonment for individuals or a fine of up to $108,000 for corporations. Ignorance is no excuse either. Larissa Waters, Scott Ludlam and Matt Canavan all claimed they were unaware of their dual-citizenship, as clearly was the rest of Parliament. However, in contrast, Australian employers cannot claim ignorance in their defence and are required to take “reasonable steps at reasonable times” to verify an employees’ work status.