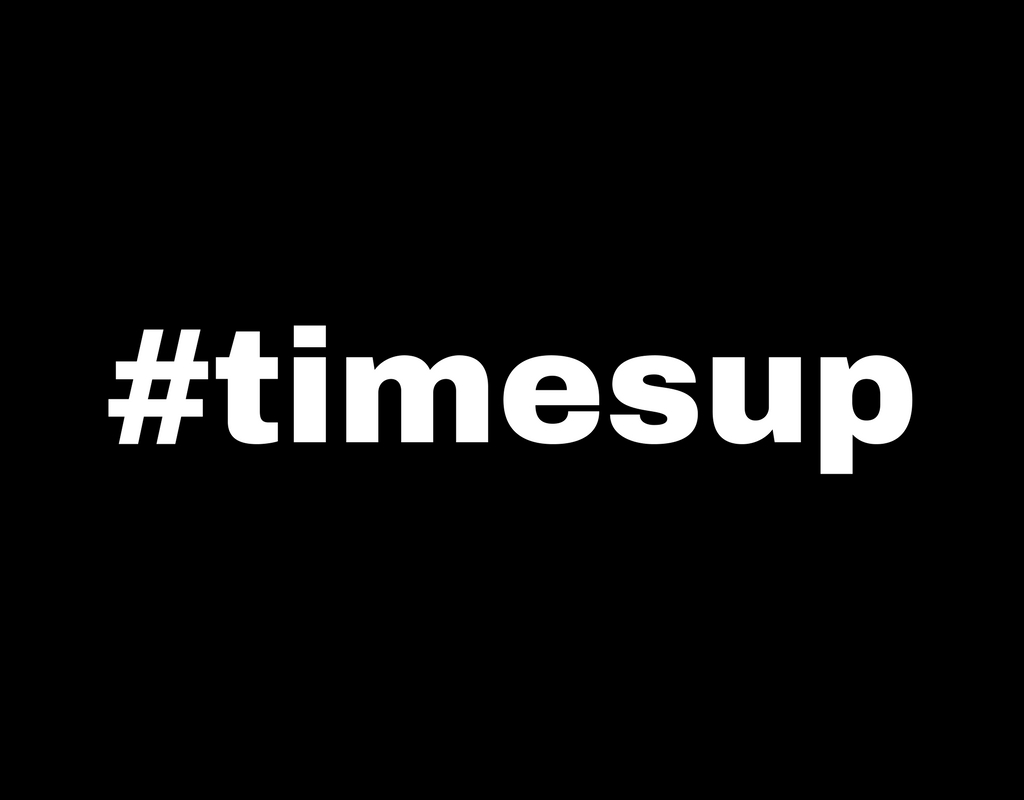 The Fair Work Commission is showing little tolerance for inappropriate workplace behaviour in the #metoo era.

A number of Unfair Dismissal decisions before the Fair Work Commission this year reflect that the #metoo movement is gaining traction in Australia, with employers beginning to adopt a much higher standard of what is appropriate in the workplace, and taking swift action in dismissing workers engaging in inappropriate behaviour. The Commission has traditionally shown limited tolerance for sexual harassment or misconduct, but recent cases have shown that it’s also solidified this position in response to changing community standards. The recent cases show a reluctance by the Commission to accept employee’s excuses for bad behaviour, often scathing in its response to a sacked employee’s claims that they were only having a joke or meant no offence. Excuses that they were intoxicated, suffering mental health problems, or that the conduct in question occurred out of work hours have done little to win the Commission over. Australian employers, with the backing of the Commission, appear to be signalling that inappropriate behaviour in the workforce will no longer be tolerated.

In the case of Carmelo Sapienza v Cash in Transit Pty Ltd T /A Secure Cash [2018] FWC 607, Mr Sapienza’s employment was terminated after complaints were received regarding inappropriate sexual behaviour by Mr Sapienza when visiting client’s premises, including hugging two female employees 30 years his junior, and asking for kisses and phone numbers. The Commission rejected Mr Sapienza’s assertions that he was merely being cheeky and joking around, and any physical contact was friendly and consensual. The Commission held: “Despite Mr Sapienza’s explanation that his conduct was due to his Italian heritage and being of an affectionate nature, the actions were improper, unprofessional and naïve, to say the least.” The Commission indicated that ignorance won’t be tolerated stating that if Mr Sapianza didn’t know or appreciate that that he engaged in inappropriate behaviour, which may not be reciprocated willingly by much younger persons, then he ought to have. The Commission, in this case, was willing to overlook some clear procedural deficiencies involved in Mr Sapienza’s dismissal given the gravity of the conduct.

In Homer Abarra v Toyota Motor Corporation Australia Ltd [2018] FWC 3761 the Commission again supported the sacking of an older man unwilling to recognise the seriousness of his conduct which included making excessive sexual remarks and engaging in inappropriate physical conduct with young female subordinates, including sharing his chair and massaging staff. The Commission found that Mr Abarra demonstrated a complete lack of remorse or recognition of the seriousness of his conduct, with Mr Abarra’s arguing that because the staff laughed when he made the sexual comments and did not tell him to stop, he could not have been offending anyone. The Commission held that Mr Abarra’s comments to the young female employees “were in fact a rather blatant form of benevolent sexism which has no place in the workplace”.

Out of hours inappropriate behaviour has also been found to be within the employer’s domain. In Colwell v Sydney International Container Terminals P/L [2018] FWC 174, the Commission upheld the dismissal of a worker who sent a pornographic video to 19 co-workers outside of work hours despite no formal complaint being lodged by the employees to whom the video was sent. The sacked employee asserted that he didn’t mean to cause offence, he thought it was a “bit of a joke”, “a silly mistake on the drink, and he displayed genuine remorse afterwards. Despite arguing that the video was sent in his non-work hours and as such it wasn’t for the employer to regulate the appropriateness of communications between friends outside the workplace, the Commission determined that Mr Colwell was Facebook friends with co-workers only because of their work relationship, and as such there was a connection between out-of-hours conduct and the employment. The dissemination of pornography to employees was clearly contrary to the values and culture that the employer was endeavouring to engender, including the minimisation of sexual harassment of female employees.

In Colin Ramon Reguero-Puente v City of Rockingham [2018] FWC 3148 the Commission upheld the dismissal of a manager, with 30 years tenure, for sending numerous salacious texts to younger female co-workers, who failed to recognise the inappropriateness of the frequency, timing and content of his messages. Despite the manager’s insistence that the text messages were both welcomed and reciprocated, the Commission observed that:

“In this day and age young women should not have to tell their older superiors that they do not want to be sent salacious texts during or after working hours, nor have comments of a sexual nature made about them, or be directed towards them in their workplace.” The employer and the Commission rightly discredited any attempt by Mr Reguero-Puente to argue that because the junior employees did not explicitly tell him to stop, the conduct was welcome, particularly given the power imbalance caused by the age and seniority differentials between Mr Reguero-Puente and the employees he harassed.

In Oliver Bridgwater v Healthscope Operations Pty Ltd T/A Prince of Wales Private Hospital [2018] FWC 3921, a 47 year old employee was dismissed for serious misconduct after he was found to have engaged in inappropriate conduct towards a young graduate nurse in sending a lewd Instagram post. Mr Bridgwater argued that his dismissal was harsh on the basis that the message was at the lower end of the spectrum of sexual harassment, the nurse’s response suggested it wasn’t unwelcome, and it was sent outside of work hours. The Commission decisively rejected all such excuses, arguing against Mr Bridgwater’s attempts to minimise the nature of the message sent, finding that it was a highly offensive and unwelcome message of a sexual nature, in clear contradiction of the employer’s “detailed” policy on sexual harassment, in which Mr Bridgwater had received training.

Some Australian employers appear to be losing patience with inappropriate sexual behaviour which puts the health and safety of its workplace at risk. In the #metoo era with an increased public awareness of the incidence of workplace sexual harassment, employers are starting to recognise that if allegations of inappropriate workplace behaviour and sexual harassment are not adequately responded to, they may instead be played out in the media or through litigation against the employer for its part in the misconduct. Rather than minimising or justifying behaviours, or victim blaming, some employers are indicating that inappropriate sexual comments, the sharing of pornography, lewd messages, everyday sexism, and unwanted physical contact will no longer be seen as just having a joke with no harm intended. Instead, with the apparent support of the Fair Work Commission, #TimesUp for some workplace sexual harassers.