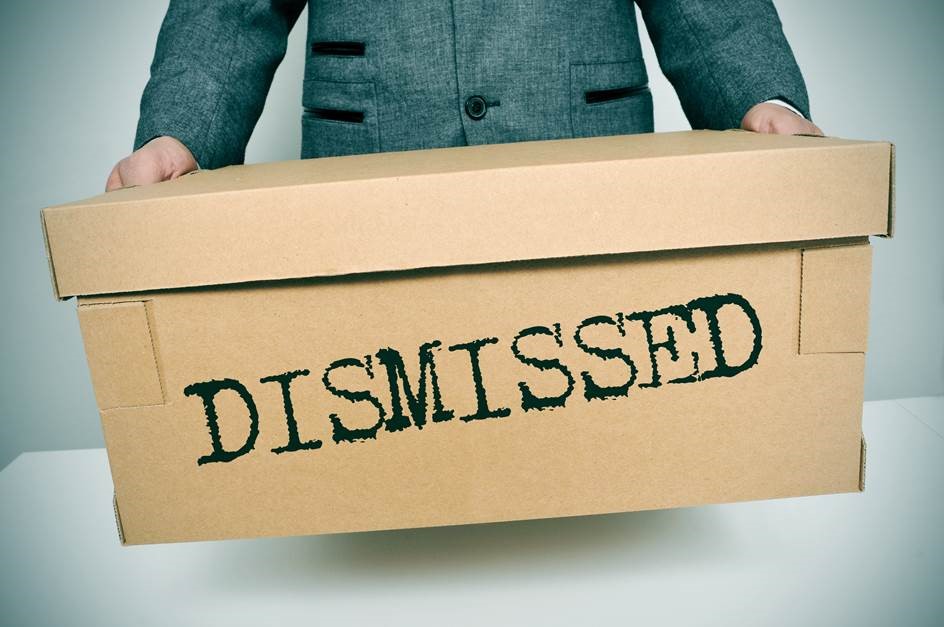 Recent decisions by the Fair Work Commission have emphasised the need to afford employees procedural fairness throughout the termination process, even where there is clear and compelling evidence of serious misconduct. The below three cases, decided in June and July 2018, serve as a reminder to employers that despite having a valid reason for dismissal, a sacking may be found to be ‘harsh, unjust or unreasonable’ if the employee is not adequately notified of the reason, not given an opportunity to respond to the reasons for the dismissal, or denied a support person. Even when employees have behaved deplorably, employers still need to follow a proper investigation and disciplinary process or find themselves paying compensation to dismissed employees.

Serco Australia Pty Ltd in November last year dismissed an immigration detention officer, Ms Waite, for sleeping and using an iPad during her night shift, as well as dishonesty in denying these allegations when first put to her.

When Ms Waite was first informed of the allegations of serious misconduct, she was told that a nurse at the hospital where Ms Waite worked that night had reported her sleeping on shift. At the second disciplinary meeting, she was informed that it was in fact her colleague that had reported her, and he had also taken photos of her sleeping. Presenting her with this information at the second disciplinary meeting meant she did not have time to consider the implications of the photos, and her defence against the allegations was hampered due to her distress. The Commission stated that “Ms Waite was blindsided at that meeting by the manner in which Serco dealt with the allegations”.

Secondly, Serco claimed there were discrepancies between Ms Waite’s responses at the first and second disciplinary meetings, and therefore dishonesty became a further reason for her dismissal. The Commission found that Serco did not put these discrepancies to her before reaching its decision, which prevented her the opportunity to respond.

The Commission found that “Serco would have been entitled to terminate Ms Waite’s employment for these matters subject to affording her procedural fairness and giving proper consideration to any explanation or mitigating facts she may have provided.” Despite the serious potential repercussions of a detention officer sleeping while on shift, the dismissal was deemed unfair and Ms Waite was awarded in $6,758 in compensation.

The Commission held that Linfox was justified in dismissing the security guard for serious misconduct, however “significant and important” procedural shortcomings made the termination unfair. Firstly, Linfox failed to tell the guard what claims were being investigated before conducting a recorded interview to discuss the allegations. Secondly, during discussions relating to dismissal, the guard’s chosen support person was unavailable, so the employer decided upon one to assist the guard. The Commission noted that this approach is, in practical effect, “tantamount to an unreasonable refusal to allow a support person to assist the applicant”.

The Commission concluded that the security guard engaged in serious misconduct and the reasons for his dismissal were sound, defensible and well-founded. However, the Commission order Linfox pay the guard $8,592 in compensation because the procedure adopted in investigating the allegations “was infected with serious deficiencies.”

Over a period of 19 months Mr Gibbons, a “non-ongoing employee” airport worker, received four detailed complaints about his behaviour towards passengers at the Perth Airport, before his employer determined to offer him no further shifts, effectively terminating his employment. The incidents included wiping a passenger’s passport on her sleeve after she approached him with it in her mouth, speaking in a discourteous, unprofessional and rude to a passenger (who turned out to be a senior manager at Perth Airport), and advising that passenger to take a whole bottle of Valium before flying to Denpasar.

The Commission found that Mr Gibbens’ behaviour towards the passengers was in each of the four instances disrespectful and inappropriate, and amounted to a valid reason for his dismissal.

However, the Commission held that at no stage did the employer expressly warn Mr Gibbens that further instances of disrespectful and inappropriate behaviour towards passengers would likely result in his employment being terminated, and as such, it was “satisfied that the absence of such a warning coupled with his relatively lengthy service means the dismissal of Mr Gibbens was unjust.”

The Commission stated that “Whilst superficially the Respondent’s procedure in this matter was appropriate the lack of appreciation that ceasing to offer Mr Gibbens shifts would equate to a termination of his employment may have resulted in a less rigorous procedure being followed by the Respondent than might have occurred if the Respondent had recognised its actions would amount to terminating Mr Gibbens’ employment.”

The Commission held that reinstatement was inappropriate given Mr Gibbens’ lack of remorse and ordered that he instead be paid a total of $5,278.44 in compensation.

These recent cases show that even large organisations, with specialist HR functions, can be caught out by procedural errors in the investigation or termination process. Employers can be left out of pocket, incurring legal costs defending unfair dismissal claims, and paying compensation to badly behaved employees.

To avoid the prospect of litigation following an employee’s dismissal and to minimise the chances of a valid dismissal being found to be “harsh, unjust or unreasonable” refer to our recent newsletter article “How to dismiss an employee – the seven key steps”.