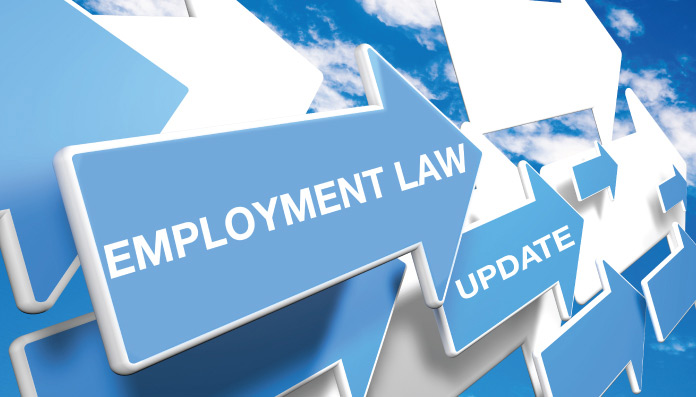 Whilst all the talk so far in December regarding politics has been about getting sick asylum seekers off Nauru, national cyber security, the government potentially losing a vote in the House of Representatives for the first time since 1929 and the never-ending in-fighting amongst the Liberal Party, you would be forgiven for missing some rather important legislation that passed in relation to employment law and industrial relations. We take a quick look at the significance of these legislative changes.

The Fair Work Amendment (Family and Domestic Violence Leave) Bill 2018 (Cth) passed on 6 December 2018 which enshrined in the National Employment Standards the right of all employees covered by the Fair Work Act 2009 (Cth) to take up to five days’ unpaid family and domestic violence leave each year. This leave will be available in full at the commencement of each 12 month period, rather than accruing through the year, and will not accumulate year to year.

The Fair Work Commission will no longer be required to conduct four-yearly reviews of modern awards with the passage of the Fair Work Amendment (Repeal of 4 Yearly Reviews and Other Measures) Bill 2017 on 5 December 2018. This follows a joint letter from unions and employer groups in 2016 asking for the reviews to be scrapped due in part to the major strain the reviews have placed on the resources of representative bodies.

Instead, with the legislative changes, awards will now be reviewed on an “as-needs basis”. Awards will also still be able to be amended or varied upon application at any time provided the variation is necessary to meet the objectives of the modern award. The legislative change will be a relief for many different stakeholders as it will free up the resources of the Fair Work Commission, employer groups and unions.

With the recent changes, the Fair Work Commission will now be able to approve enterprise agreements containing minor errors so long as such errors were not likely to have disadvantaged employees.  This is good news for both employers and employees as the common-sense reforms should lead to less delays