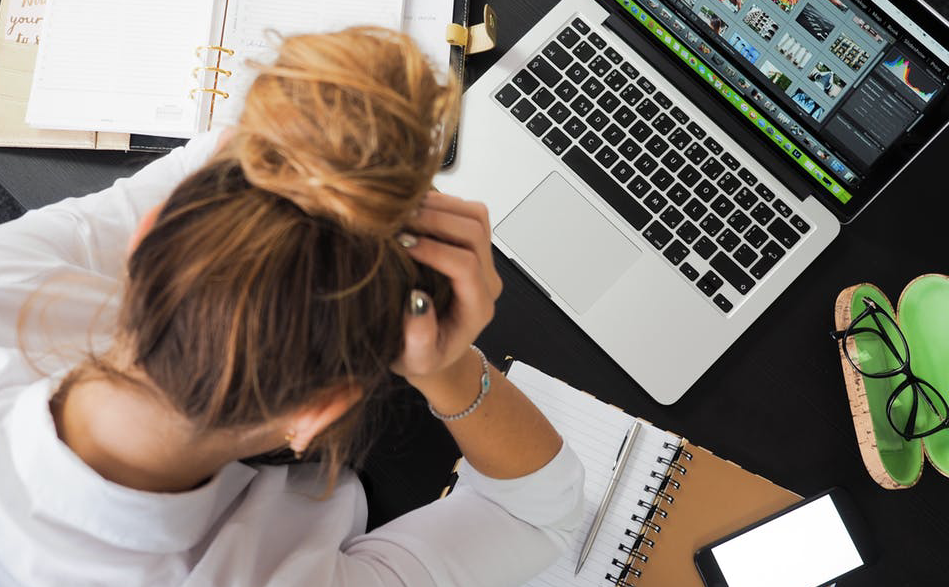 The recent Fair Work Commission (the Commission) decision in Lamacq v Smerff Electrical demonstrates a classic case of what an employer should not do when terminating an employee.

Business Owner, Mr Hickey, alleged his employee, Lamacq, used his business vehicle and fuel card for personal use and engaged in unauthorised ‘cash jobs’ that diverted business away from Smerff Electrical (Smerff). The Commission found these allegations were unfounded and that the termination involved a blatant disregard of procedural fairness.

Hickey conducted an investigation into the misconduct of a previous employee. He found that Lamacq’s GPS was offline for six hours near a regular Smerff customer. This led Hickey to believe Lamacq was doing cash jobs for regular Smerff customers on the side. He demanded information from Lamacq or Lamacq would immediately be terminated. The demand included the address of a previous cash job from 31 March 2018, which Lamacq says was approved and the work address of the previous employee under investigation. The demands involved vulgar, offensive and degrading language.

Hickey also alleged Lamacq used his company vehicle and fuel card for personal use, Lamacq claimed he always had permission for the personal use.

The Commission described the reasons for the dismissal as “within the spectrum of reasons that would be considered valid reasons for dismissal”. However, it did not accept that the reasons were sound, defensible or well founded. The Commission found Mr Lamacq had approval  from Mr Hickey to perform the 31 March 2018 cash job and had permission for the personal use of the vehicle and fuel card, finding Smerff had no valid reason to terminate.

If Misconduct was Established

In the instance that a valid reason for termination was established, it is likely that Lamcaq’s unfair dismissal application would have still succeeded. The reasons for this echo my colleague Alison Freeman’s previous article, looking at badly behaved employees’ dismissals being declared unfair. This is because Mr Lamacq:

The Commission also noted Hickey’s disregard for human resources management, citing the contract of employment that included the term “if you are unhappy with your wage you can fuck off. Nobody is forcing you to work here”.

The Smerff decision provides a clear example of how an employer should not handle misconduct. Whilst a valid reason remains essential to termination, the manner of termination and a procedurally fair process is also critical. We examined key considerations in our newsletter How to dismiss an employee – the seven key steps.