You are browsing the site archives for July 2015. 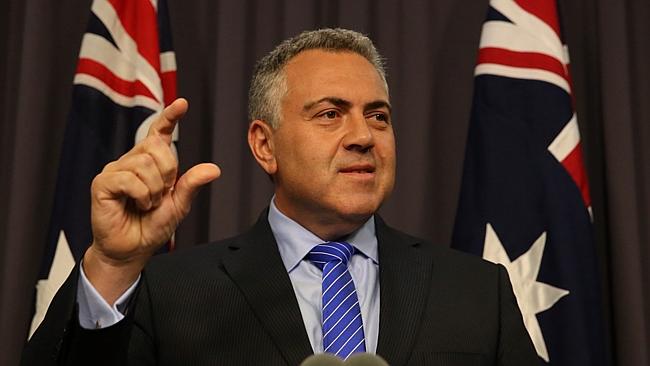 News that Joe Hockey was unsuccessful in his costs dispute with Fairfax was even more keenly reported than the defamation judgment itself.  Some reports indicate that Hockey has spent close to $800,000 on legal fees, leaving him half a million out of pocket once he receives his damages, interest and the 15% or ordinary costs awarded. END_OF_DOCUMENT_TOKEN_TO_BE_REPLACED