You are browsing the site archives for February 2016. 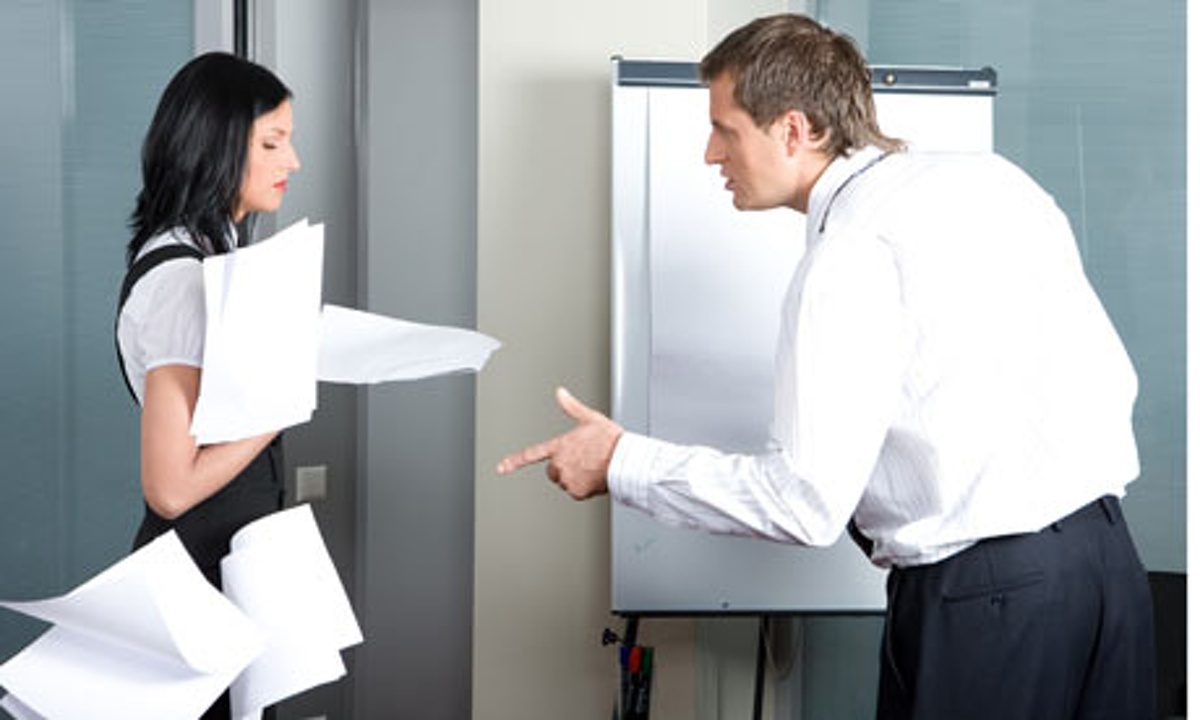 Most people will remember the ‘fracas’ that arose early last year when popular television show host, Jeremy Clarkson, allegedly punched a producer of Top Gear after failing to have a hot steak delivered to him after a day of filming. At the time, everyone had an opinion as to what the BBC should do about END_OF_DOCUMENT_TOKEN_TO_BE_REPLACED